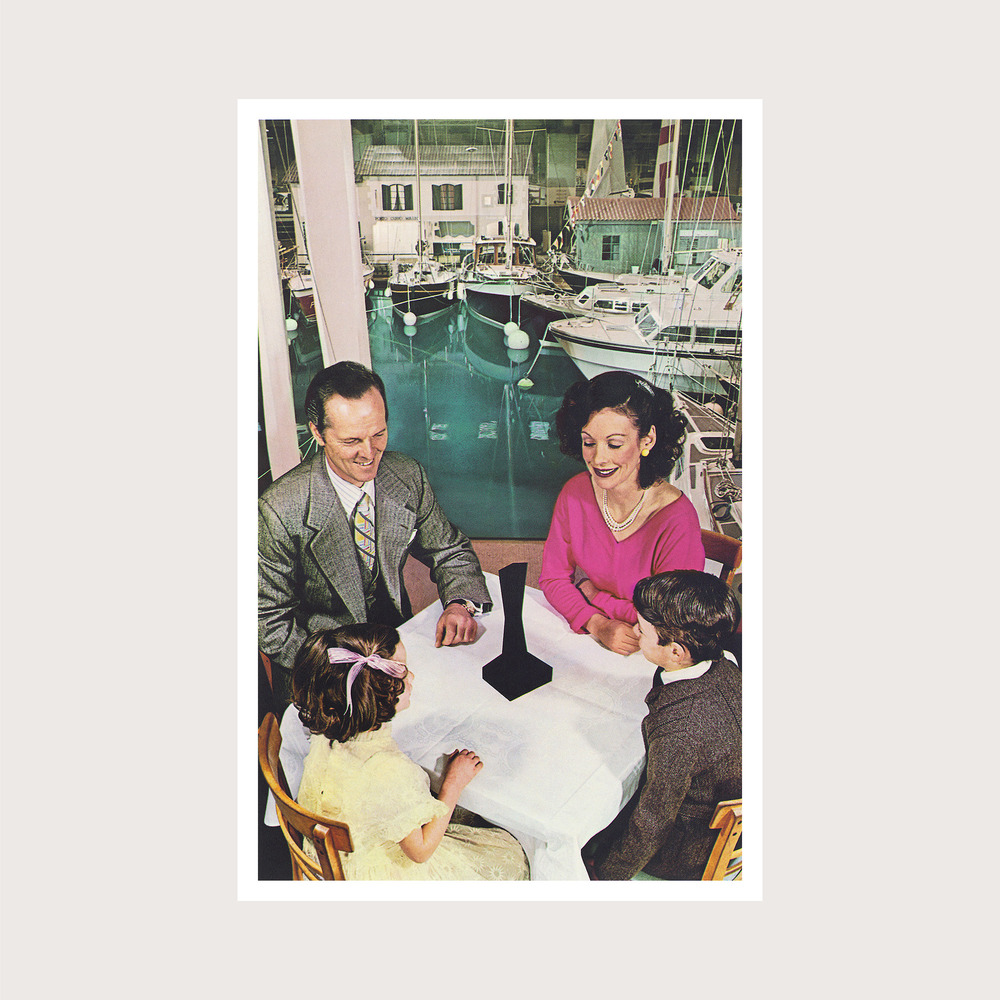 Presence is the seventh studio album by the English rock band Led Zeppelin, released by Swan Song Records on 31 March 1976.

The album was written and recorded during a difficult time in the band's history, as singer Robert Plant was recuperating from serious injuries he had sustained earlier that year in a car accident. This led to tours being cancelled and the band booking studio time to record Presence instead. The entire album was completed in a few weeks, with guitarist and producer Jimmy Page putting in several long shifts to complete recording and mixing. The title came from the strong presence the group felt working together, and the album's artwork from Hipgnosis featured several photographs centred round a mysterious black object, called "The Object".

The album is dominated by Page and Plant compositions, with only one track credited to the entire group, and unlike other Zeppelin albums features no keyboards and little acoustic guitar. Because Plant was still recuperating, the band could not tour to capitalise on the album's release and only two tracks, including ten-minute opener "Achilles Last Stand", were performed live.