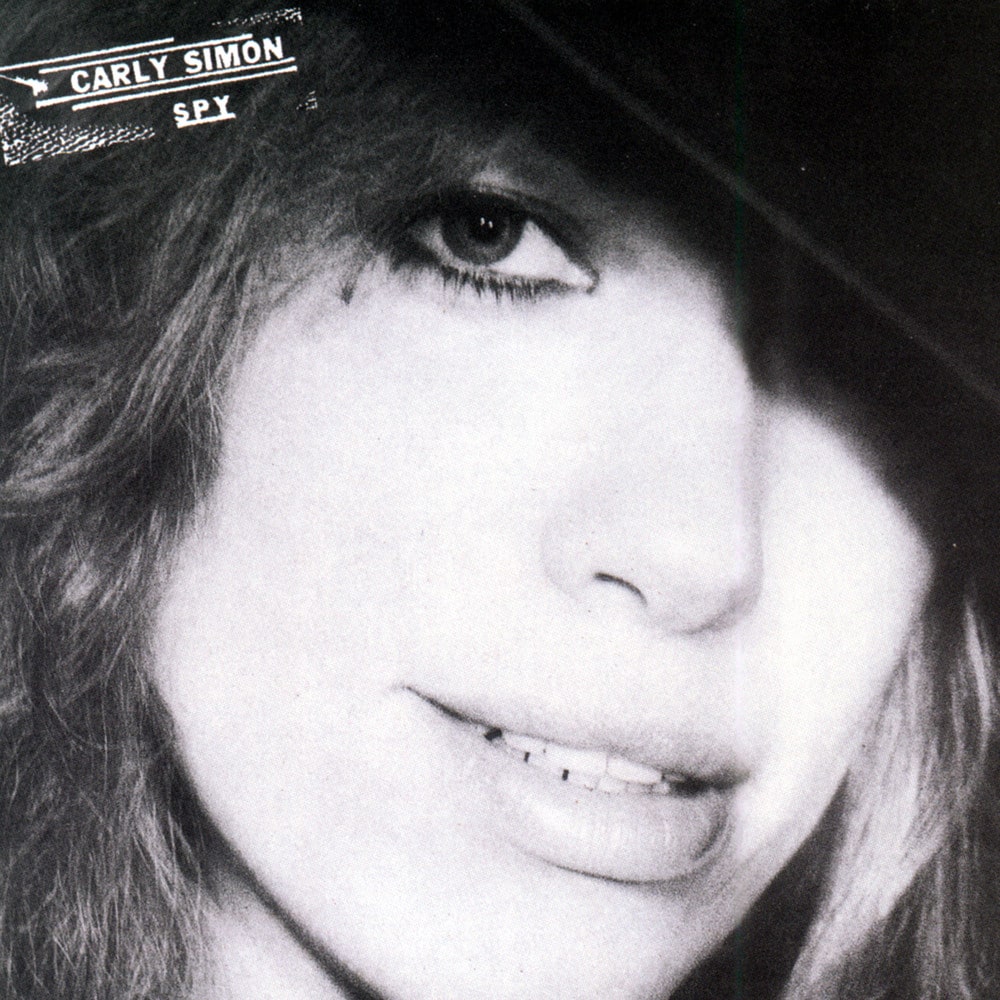 Spy is singer-songwriter Carly Simon's ninth album, and eighth studio album, released in 1979. It is also her last album for Elektra Records. The title of the album is a tribute to Anaïs Nin, whose quote “I am an international spy in the house of love”, is written across the top on the inside jacket. Simon dedicated the album to producer Arif Mardin, in which she wrote in the liner notes, "Dedicated to Arif who is himself fantastic."

The album also features a track entitled "Never Been Gone", which has gone on to become a fan favorite, as well as one of Simon's personal favorite songs of her own. In 2009, she would release an album entitled after the track.
192 kHz / 24-bit, 96 kHz / 24-bit PCM – Rhino/Elektra Studio Masters