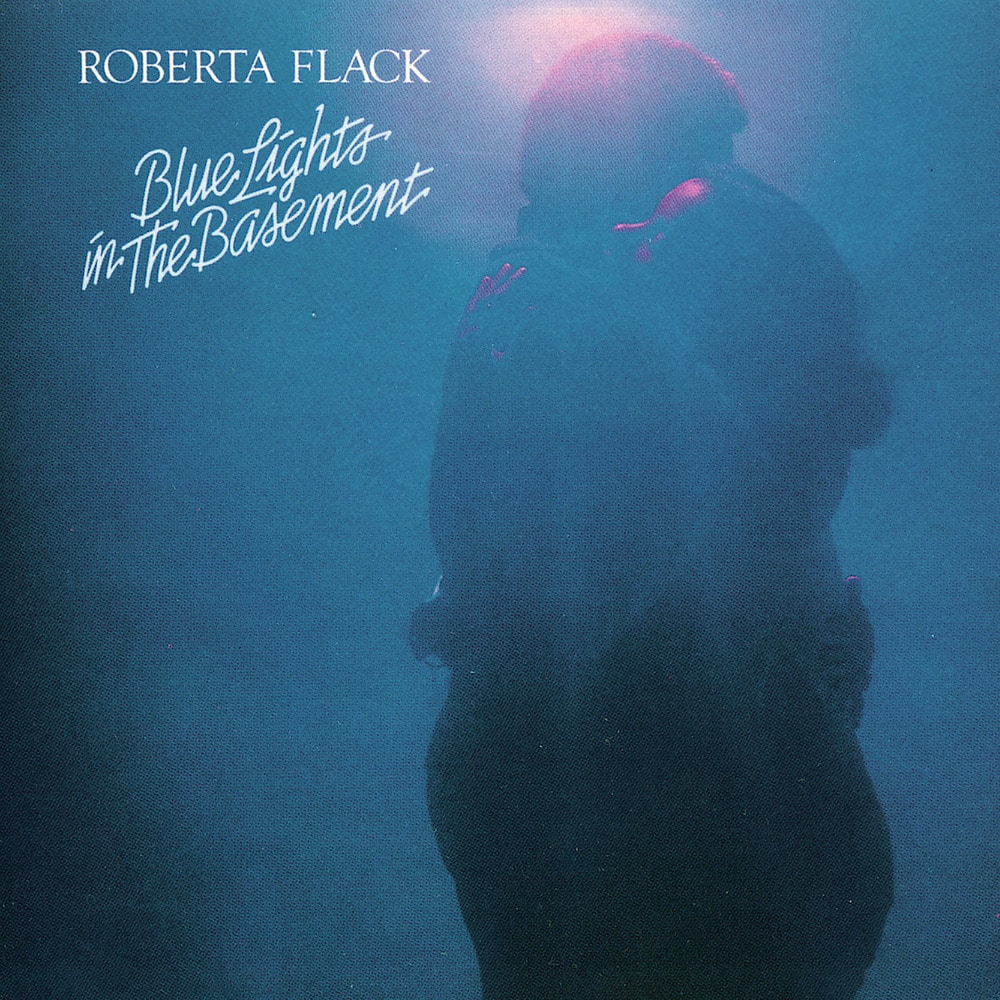 Blue Lights in the Basement

Available in MQA and 192 kHz / 24-bit, 96 kHz / 24-bit AIFF, FLAC high resolution audio formats
Blue Lights in the Basement is the sixth studio album by American singer Roberta Flack released by Atlantic on December 13, 1977. The album features the single "The Closer I Get to You", a duet with best friend and fellow soul musician Donny Hathaway, which became the biggest hit from the album, peaking at #2 on the Billboard Hot 100, and reaching #1 on the Hot Soul Singles chart. The collaboration with Hathaway would be one of his final singles released in his lifetime before his death in 1979.
192 kHz / 24-bit, 96 kHz / 24-bit PCM – Rhino Atlantic Studio Masters