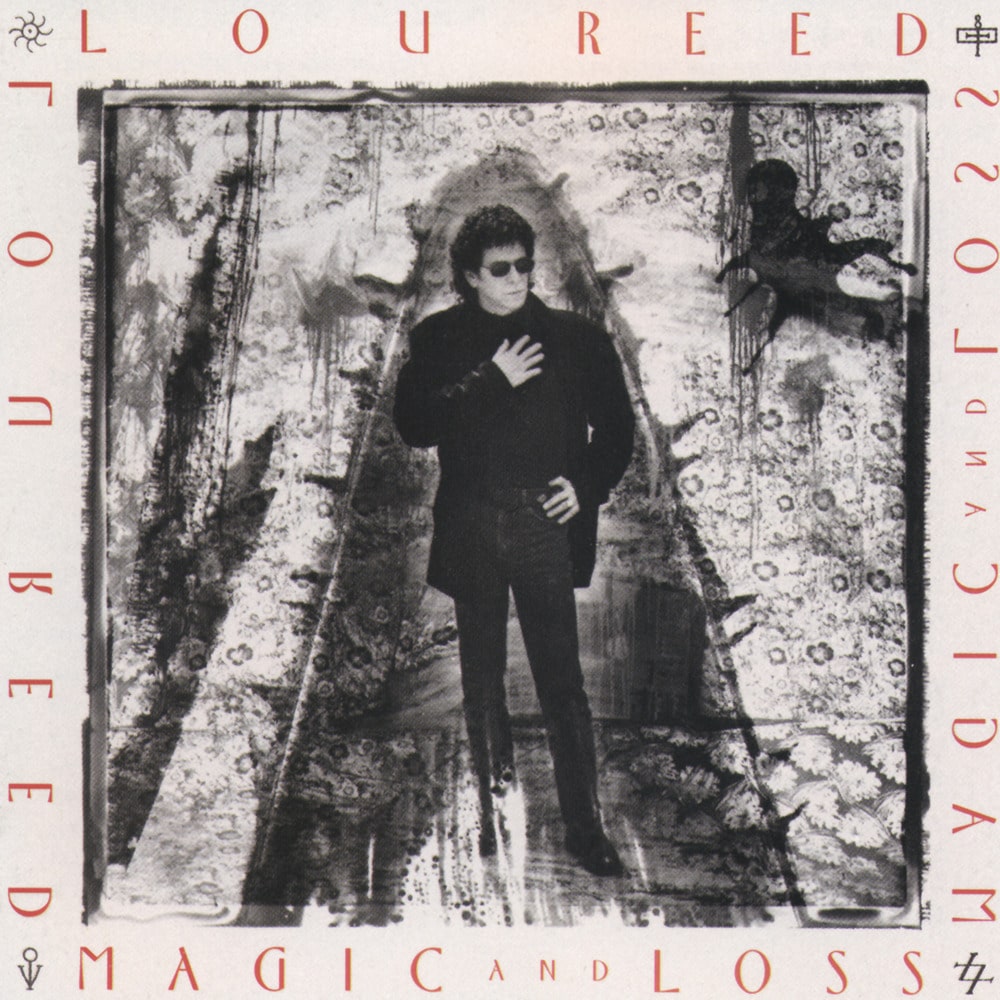 Available in MQA and 192 kHz / 24-bit, 96 kHz / 24-bit AIFF, FLAC high resolution audio formats
"This is an album about death — and how to live with it. It is an eyewitness account, documented in compelling song, of a losing battle with cancer, the mourning after and the little miracles that, for the mourner, mark the beginning of the healing process." - Rolling Stone Magic and Loss is the sixteenth solo studio album by American musician Lou Reed, released in January 1992 by Sire Records. A concept album, it was Reed's highest-charting album on the UK Albums Chart, peaking at No. 6. Magic and Loss was originally intended to be primarily about themes of magic after hearing stories about magicians in Mexico. However, when tragedy struck during the writing process, Reed expanded the album's focus to themes of loss and death as well.
192 kHz / 24-bit, 96 kHz / 24-bit PCM – Rhino/Warner Bros. Studio Masters