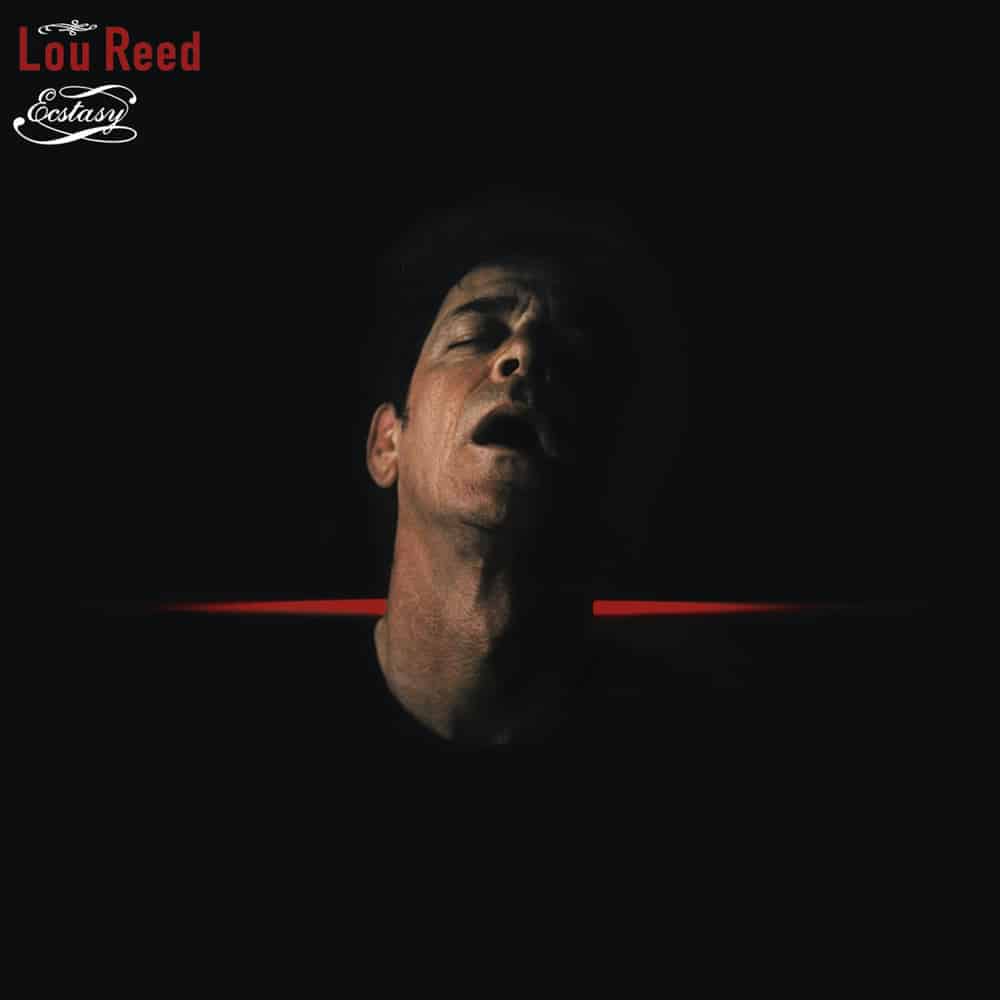 Available in MQA and 192 kHz / 24-bit, 96 kHz / 24-bit AIFF, FLAC high resolution audio formats
"If his solo career produced a masterwork on the scale of whatever [Velvet Underground] album you prefer, this de facto farewell is it." - Robert Christgau Ecstasy is the eighteenth solo studio album by American musician Lou Reed, released in 2000. It is a concept album about Reed's personal experiences with marriage and relationships and is his final rock album that is not a collaboration.
192 kHz / 24-bit, 96 kHz / 24-bit PCM – Rhino/Warner Bros. Studio Masters