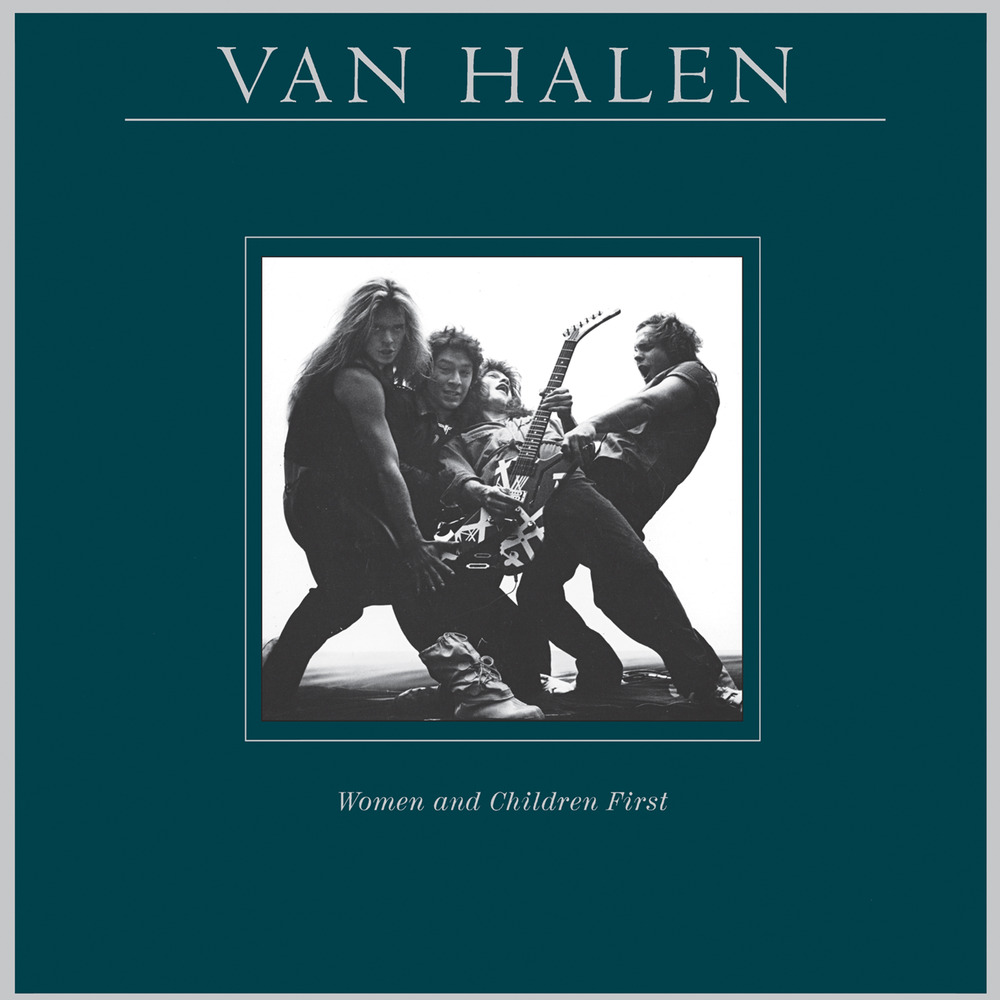 Women and Children First is the third studio album by American hard rock band Van Halen, released on March 26, 1980 on Warner Bros. Records. Produced by Ted Templeman, it was the first to feature compositions written solely by the band, and is described by critic Stephen Thomas Erlewine as "[the] record where the group started to get heavier, both sonically and, to a lesser extent, thematically."
192 kHz / 24-bit, 96 kHz / 24-bit PCM – Rhino/Warner Bros. Studio Masters