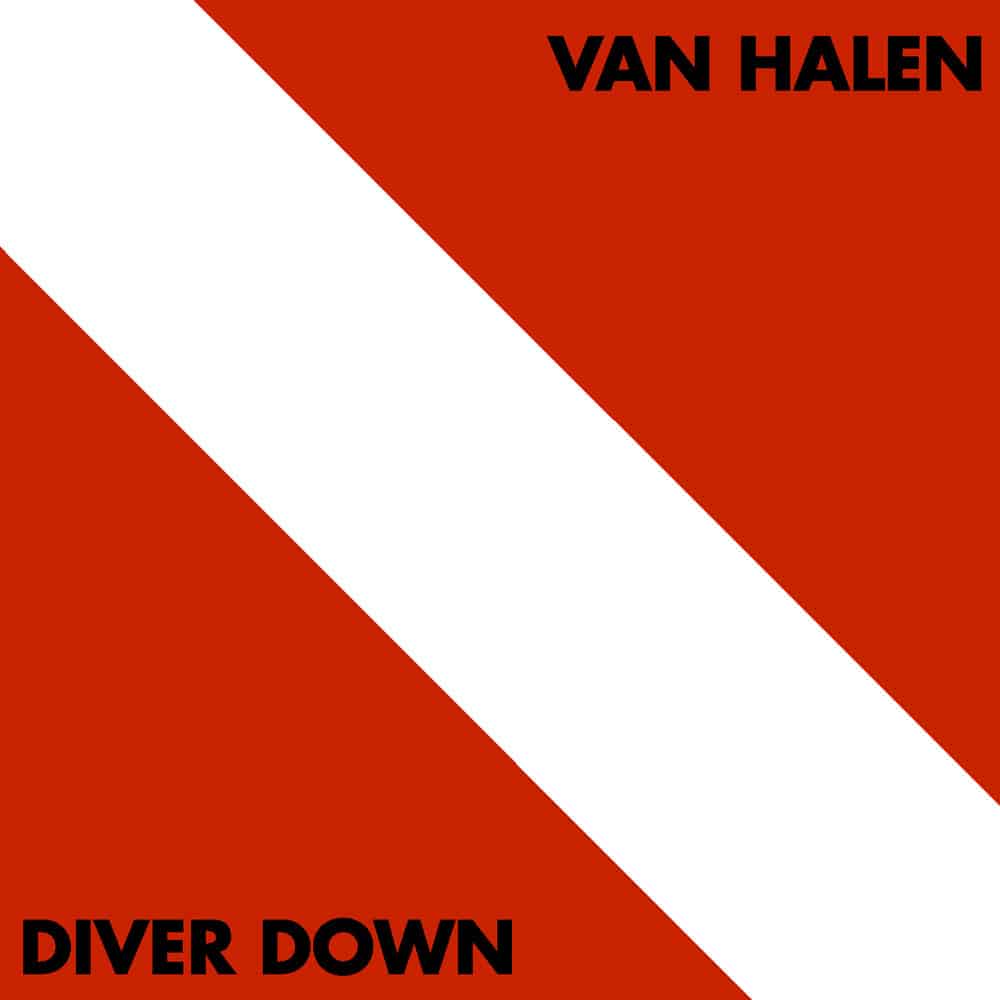 When Diver Down hit record store shelves in 1982, one thing was very obvious about its contents just from looking at the track listing: it was filled with cover songs, including The Kinks’ “Where Have All The Good Times Gone,” Roy Orbison’s “(Oh) Pretty Woman,” and Martha and the Vandellas’ “Dancing in the Street,” along with a take on “Bad Bad Bill (Is Sweet William Now)” and, to close things out, a Van Halen version of “Happy Trails,” best known as the farewell tune for Roy Rogers and Dave Evans.

The decision to do several covers – it wasn’t quite half the album, but it was close, since there were a total of 12 tracks – was one which came courtesy of Warner Brothers, reportedly using the rationale that the album was more likely to be a successful if it was filled with songs which had already been hits. While that theory did, in fact, turn out to be an accurate one, the members of the band apparently walked away from the experience of recording Diver Down – which took all of 12 days, for the record –feeling that, although it was fun to do, the end result wasn’t necessarily one of their best efforts.

Of course, in a mere two years, Van Halen would find even more success with 1984, but that might never have happened if they hadn’t had so much momentum from Diver Down.
192 kHz / 24-bit, 96 kHz / 24-bit PCM – Rhino/Warner Bros. Studio Masters