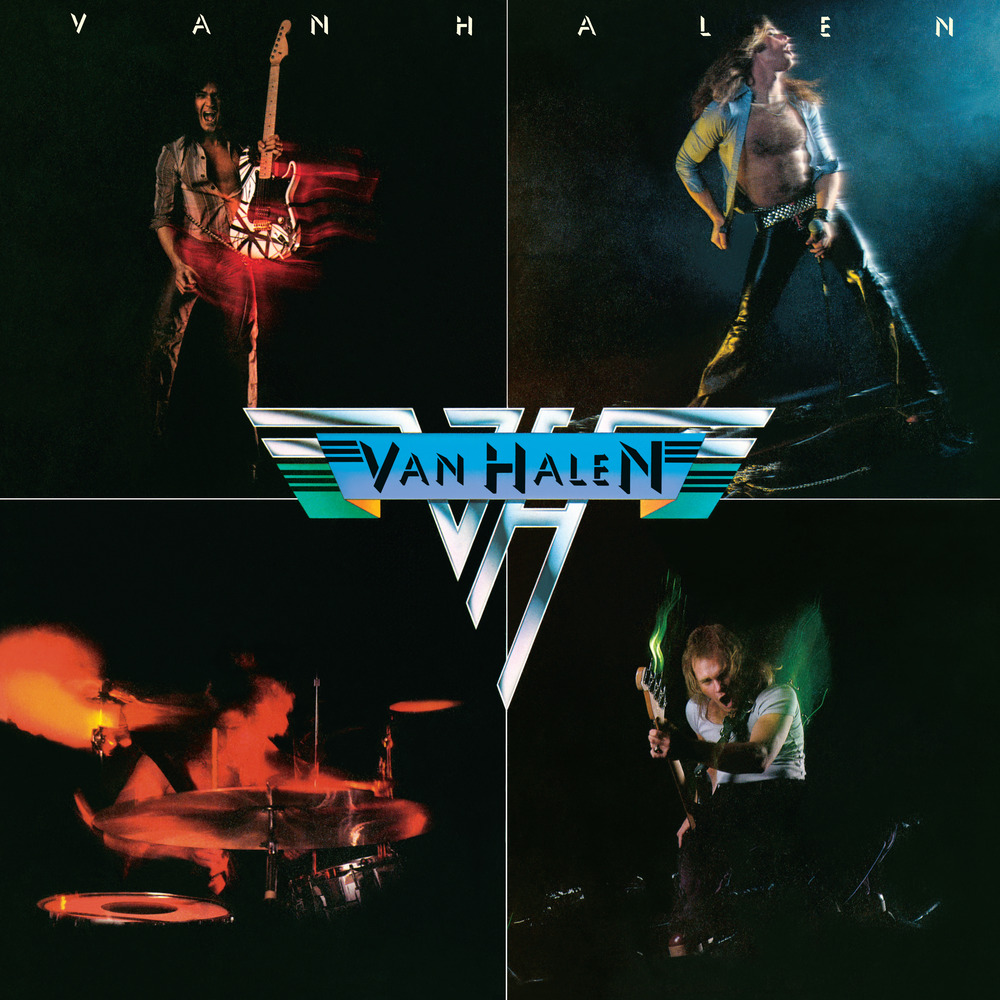 Available in MQA and 192 kHz / 24-bit, 96 kHz / 24-bit AIFF, FLAC high resolution audio formats
Van Halen is the debut studio album by American hard rock band Van Halen. Released on February 10, 1978, the album peaked at #19 on the Billboard 200. Van Halen began recording demos in 1976. However, a three-track tape financed by Gene Simmons attracted no interest from record labels. Guitarist Eddie Van Halen was not convinced of the quality of the material because they could not make the recordings with their own equipment. Simmons left to tour with Kiss after recording the demos, but said he would try to secure Van Halen a record deal afterwards. After recording the demos, Van Halen was offered several concerts. At a sold-out show in their hometown, Pasadena, the group's future manager, Marshall Berle, discovered the band. He and musical entrepreneur Kim Fowley paired them with punk rock band Venus and the Razorblades for a gig at the Whisky a Go Go. After being well received by Berle at the Whisky a Go Go, the band gained the attention of Mo Ostin and Ted Templeman of Warner Bros. Ostin and Templeman were impressed with the band's performance at the Starwood, and Van Halen proceeded to sign a contract with Warner. The recording of their debut album began in October 1977 and lasted only three weeks. With producer Ted Templeman, it was mostly recorded live. "Runnin' with the Devil", "Jamie's Cryin'", "Feel Your Love Tonight" and "Ice Cream Man" contain guitar overdubs. Overall, the album cost approximately $40,000 to produce.
192 kHz / 24-bit, 96 kHz / 24-bit PCM – Rhino/Warner Bros. Studio Masters