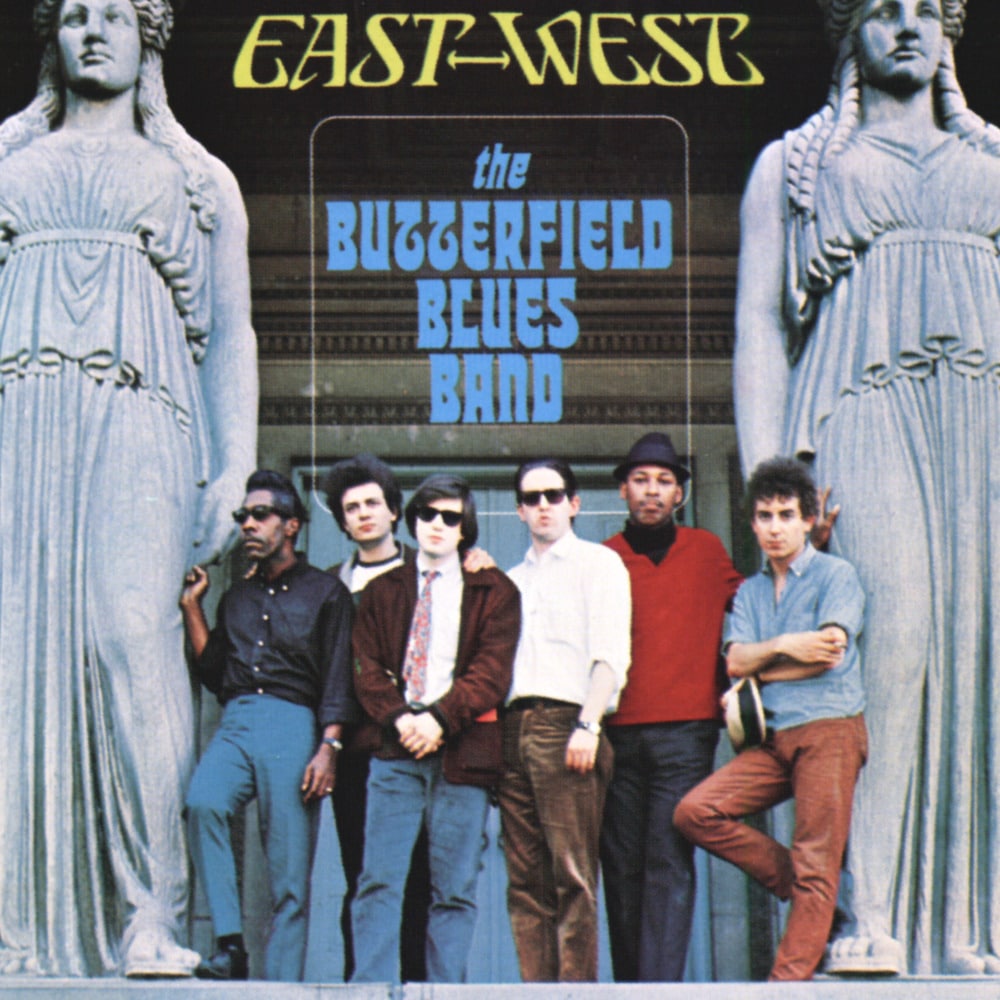 Available in MQA and 192 kHz / 24-bit, 96 kHz / 24-bit AIFF, FLAC high resolution audio formats
East-West is the second album by The Butterfield Blues Band, released in 1966 on Elektra Records. It was recorded at the famed Chess Studios on 2120 South Michigan Avenue in Chicago. Like the band's record debut, this album features traditional blues covers and the guitar work of Mike Bloomfield and Elvin Bishop. Unlike the band's debut album, Bishop also contributed guitar solos; drummer Sam Lay had left the band due to illness to be replaced by the more jazz-oriented Billy Davenport. The social complexion of the band changed as well; ruled by Butterfield in the beginning, it evolved into more of a democracy both in terms of financial reward and input into repertoire.
192 kHz / 24-bit, 96 kHz / 24-bit PCM – Rhino/Elektra Studio Masters