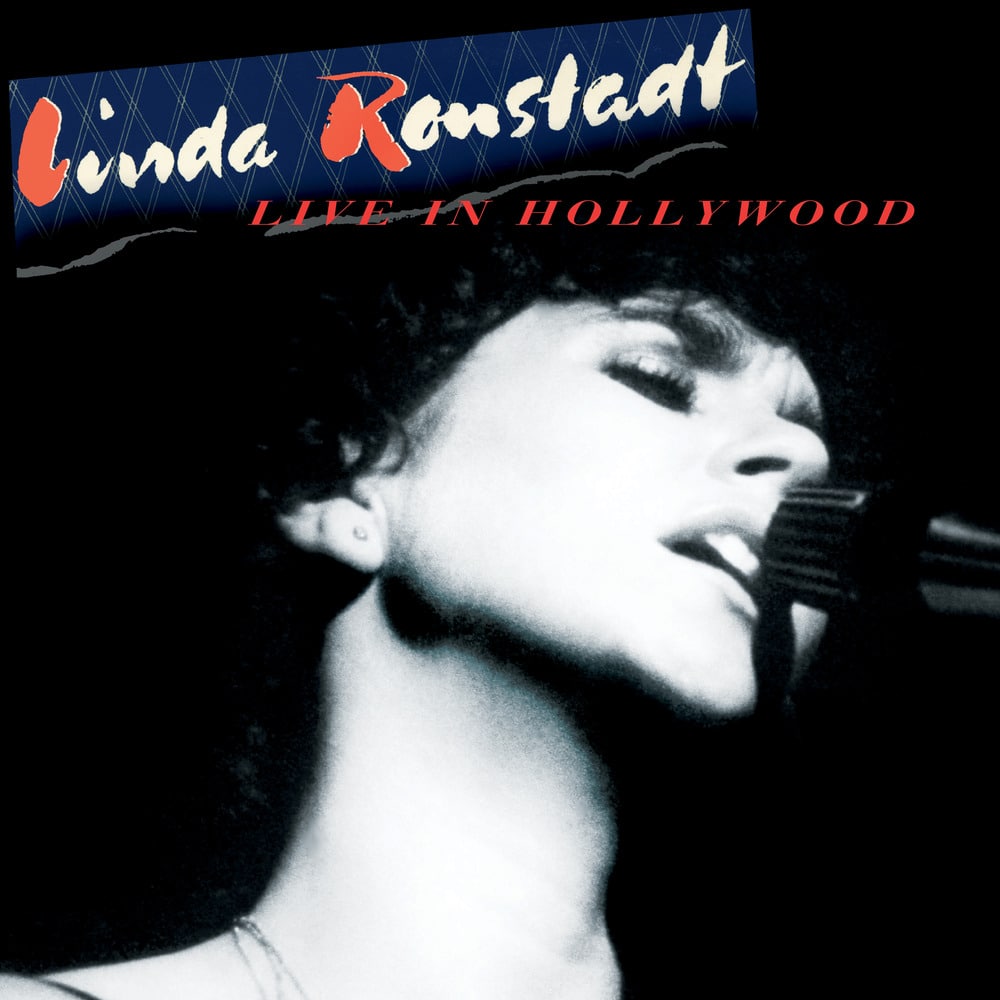 Available in MQA and 96 kHz / 24-bit AIFF, FLAC high resolution audio formats
Linda Ronstadt released more than two dozen studio albums during a stellar career that has spanned more than five decades. Surprisingly, during all that time, the legendary singer never released a live album. That will finally change with Live In Hollywood, which features amazing performances from a concert that Ronstadt recorded in 1980 for her acclaimed HBO television special. Recorded on April 24, 1980 at Television Center Studios in Hollywood, the concert captures Ronstadt at the peak of her reign as America's most popular female rock singer. For Live In Hollywood, Ronstadt selected 12 of her favorite performances from the original concert. In concert, she was joined by an outstanding band that included guitarists Kenny Edwards and Danny Kortchmar, drummer Russ Kunkel, bassist Bob Glaub, keyboardist Billy Payne (of Little Feat fame), pedal steel guitarist Dan Dugmore, and backing vocalist Wendy Waldman. Rounding out the band was Peter Asher - Ronstadt's producer and the concert's executive producer - who played percussion and sang background. John Boylan - who produced Live In Hollywood - says the album almost didn't happen because HBO, Ronstadt, and her record label, Warner Bros., could not initially find the master tapes. It was a rink-side conversation with a Warner Bros. audio engineer at their sons' hockey practice that would finally lead him to the missing tapes. In the album's liner notes, he writes: "I have no way of calculating the odds of finding the lost tapes through a chance encounter at a hockey practice, but they must be astronomical - like winning the lottery. And in this case of remarkable serendipity, every Linda Ronstadt fan is a lottery winner."
96 kHz / 24-bit PCM – Rhino Studio Masters