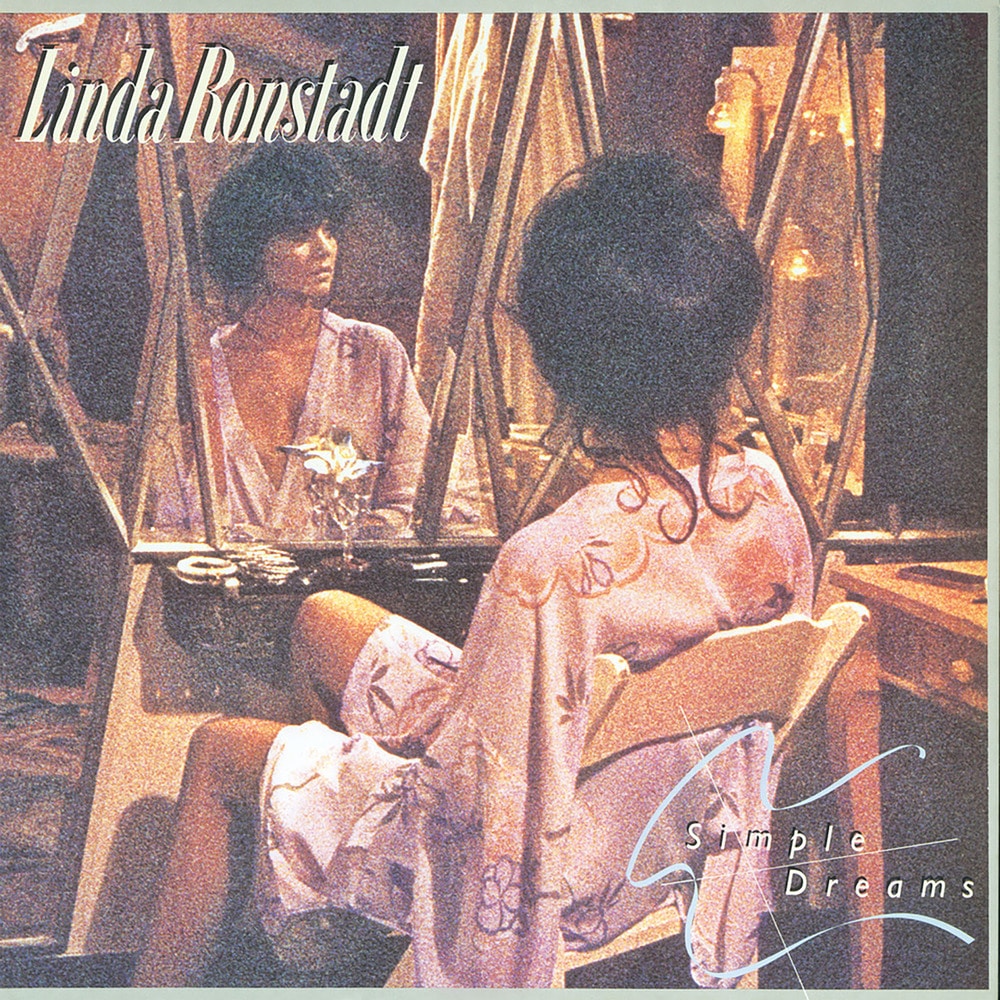 ℗ 2017 Elektra/Asylum Records for the U.S

Simple Dreams is the eighth studio album by the American rock singer-songwriter Linda Ronstadt, released in 1977 by Asylum Records.

The album was such a success that Ronstadt became the first female artist—and the first act overall since The Beatles—to have two singles in the top five at the same time: the Platinum-certified "Blue Bayou" (#3 Pop, #3 Adult Contemporary, and #2 Country) and "It's So Easy" (#5 Pop). "Blue Bayou" was nominated for the Record of the Year Grammy award in early 1978. It also earned Ronstadt a Grammy nomination for Best Pop Vocal Performance Female, alongside Barbra Streisand, Dolly Parton, Carly Simon and Debby Boone. "It's So Easy" was originally recorded by Buddy Holly and The Crickets in 1958 but had failed to chart in its original version. It was Ronstadt's second cover of a Holly song to become a hit in as many years; she had taken a rousing cover of "That'll Be the Day" to #11 Pop in 1976, using a similar arrangement.

The album includes songs by Warren Zevon, Eric Kaz and J.D. Souther, as well as The Rolling Stones' "Tumbling Dice". Ronstadt was joined by Parton on the traditional ballad "I Never Will Marry", which became a Top 10 Country hit during the summer of 1978. (Ronstadt, Parton and Emmylou Harris were also working on an ill-fated collaborative project around this same time, but nine years would pass before the release of their first Trio album.)