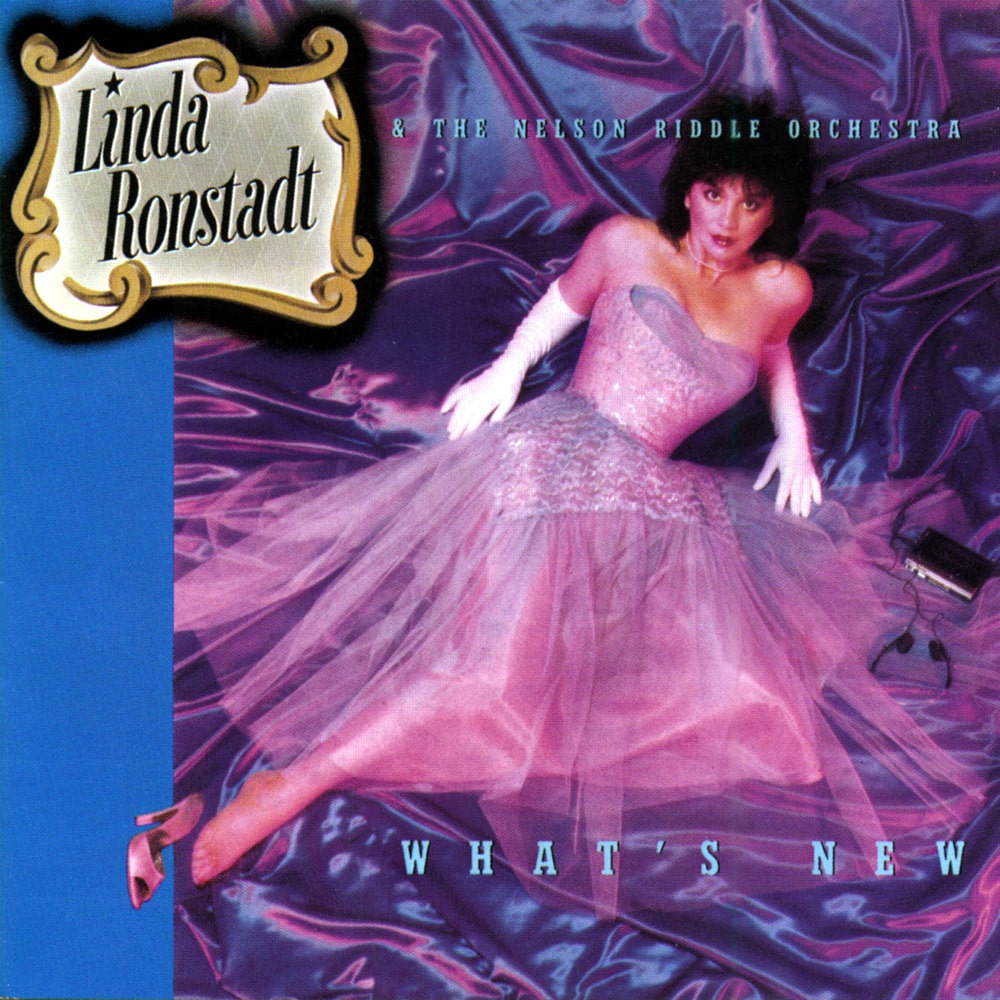 What's New is an album of traditional pop standards released by American singer/songwriter/producer Linda Ronstadt in 1983. It represents the first in a trilogy of 1980s albums Ronstadt recorded with bandleader/arranger Nelson Riddle. John Kosh designed the album covers for all three albums.

The album spawned a major change in popular culture because Ronstadt was then considered the leading female vocalist in rock. Both her record company and manager, Peter Asher, were very reluctant to produce this album with Ronstadt, but eventually her determination won them over and the albums exposed a whole new generation to the sounds of the pre-swing and swing eras. The one-time popular music sung by Frank Sinatra, Ella Fitzgerald, Tony Bennett, Rosemary Clooney, Peggy Lee, and their contemporaries was relegated in the 1960s and 1970s to Las Vegas club acts and elevator music.

Ronstadt later remarked that she did her part in rescuing these songs which she called "little jewels of artistic expression" from "spending the rest of their lives riding up and down on the elevators."
96 kHz / 24-bit PCM – Rhino/Elektra Studio Masters