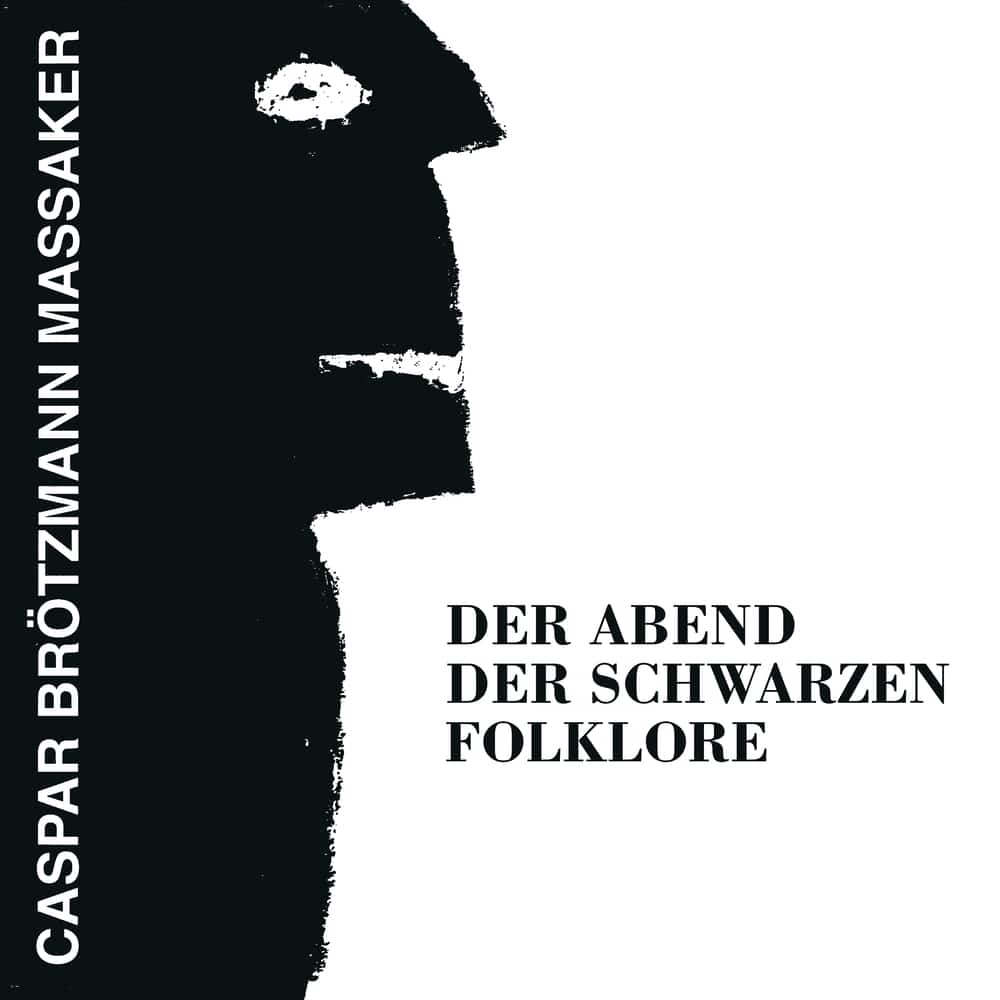 Caspar Brötzmann is one of the most unique and innovative guitarists of the last forty years. With his Berlin-based trio Massaker, he evolved a whole new autonomous approach to writing rock songs, starting from sounds that were widely considered ornamental if not detrimental “sonic waste,” such as shrieking feedback and droning overtones. This plethora of sounds were arranged into tracks to sound like breaking concrete, grinding metal, or bursting glass, at once monumental and threatening, impenetrable, and hermetic, yet also archaically tender and loving.

Originally released in 1992, Der Abend Der Schwarzen Folklore is the third Massaker album, released by Rough Trade Germany. According to Brötzmann, the title track and “Bass Totem” are the band’s most accomplished songs. It’s certainly the most sonically refined of their albums, recorded during a residency over several weeks at the pastoral site of Conny Plank’s studio near Cologne, and produced by Ingo Krauss and Bruno Gebhard, who had worked with the famed Krautrock producer until his death in 1987.
96 kHz / 24-bit PCM – (RED) Southern Lord Studio Masters