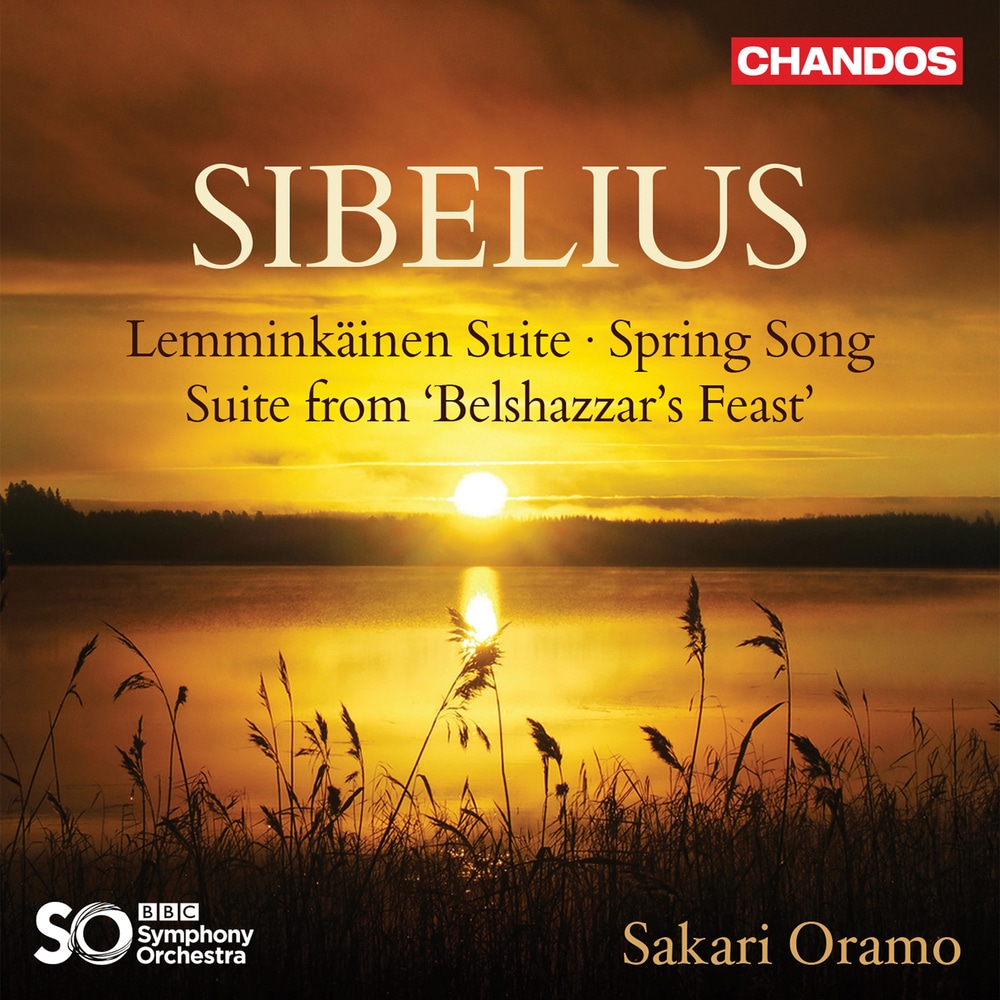 Available in 48 kHz / 24-bit AIFF, FLAC audio formats
Chief Conductor of the BBC Symphony Orchestra since 2013, Sakari Oramo has a special affinity with the music of his compatriot the Finnish composer Sibelius, which this recording admirably demonstrates. Sibelius’s ever-popular Lemminkäinen Suite is complemented here with the early Spring Song and the lesser-known Suite from Belshazzar’s Feast. Sibelius composed the Lemminkäinen Suite (also called the Four Legends, or Four Legends from the Kalevala), Op. 22 in the 1890s. Drawing on material originally conceived for a mythological opera, Veneen luominen (The Building of the Boat), the suite focuses on the character Lemminkäinen from the Finnish national epic, the Kalevala. In 1906 Sibelius composed ten numbers of incidental music for the play Belshazzar’s Feast (by Hjalmar Procopé), which was first performed in the Swedish Theatre in Helsinki in November of that year, the composer conducting. The following year, Sibelius extracted four of the movements to form the more widely known orchestral suite that we hear in this recording.
48 kHz / 24-bit PCM – Chandos Studio Masters