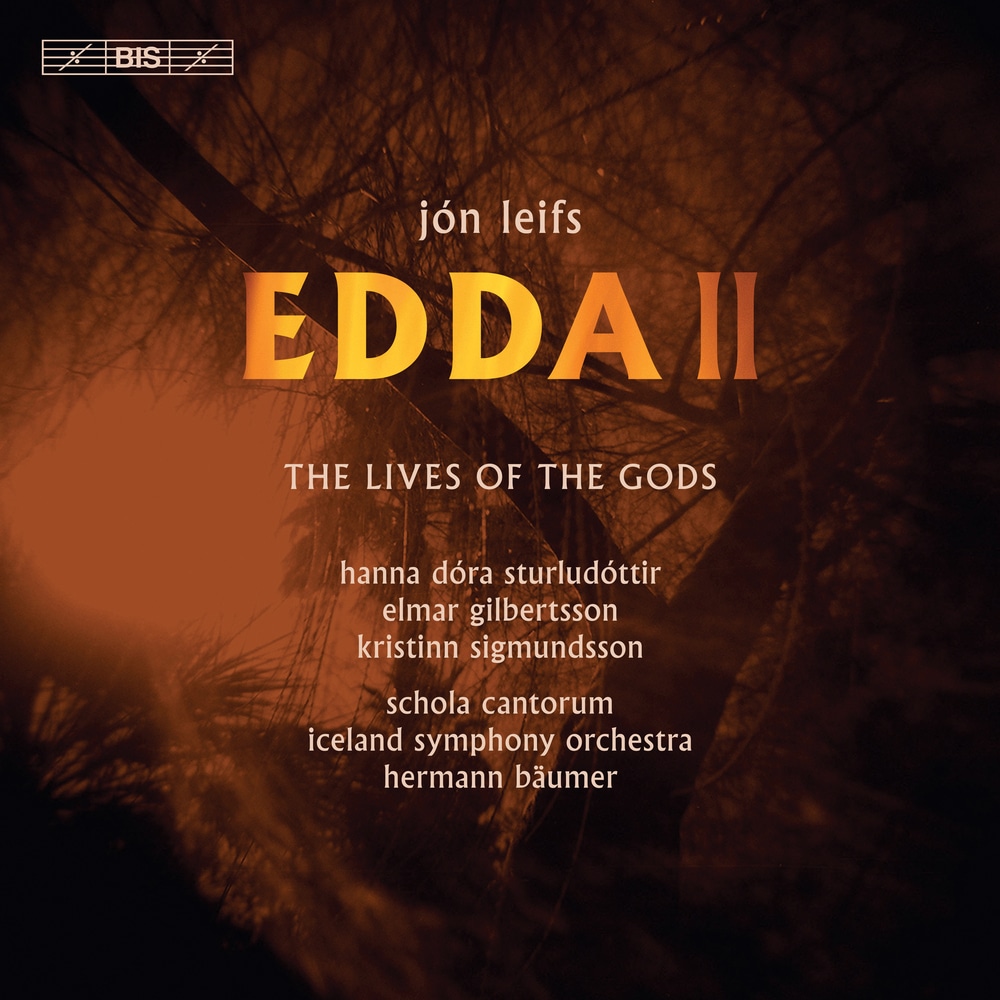 Available in 96 kHz / 24-bit AIFF, FLAC high resolution audio formats
Few composers have been as consistently preoccupied with their national origins as Jón Leifs, who only found his calling as a composer when he encountered a collection of Icelandic folk music. From the very beginning, Iceland, its music and myths, its landscape and climate furnished him with the material for almost all of his compositions. And from the very beginning Leifs knew that he wanted to create a great oratorio using texts from the Edda, Iceland's national treasure. He started work on the libretto in 1930, and soon decided that the theme of the first section would be The Creation of the World. It wasn't until 1935, however, that he found himself in a position to start composing the music of Edda I, completing it in 1939. Largely due to the highly difficult choral writing, the work was never performed in its entirety during Leifs’ lifetime. Indeed the first complete performance only took place in 2006. Disheartened by the lack of success, Leifs went on to other works, but in 1951 he returned to the subject and began work on Edda II. Edda II is conducted by Hermann Bäumer. The soloists are Hanna Dóra Sturludóttir (soprano), Elmar Gilbertsson (tenor) and Kristinn Sigmundsson (bass) and the Iceland Symphony Orchestra is joined by Schola Cantorum (conductor: Hörður Áskelsson). Instrumentation for the piece includes four Nordic lurs – ancient S-shaped bronze natural trumpets – as well as more conventional orchestral instruments. It is a watershed event in Icelandic musical culture that this work, composed by Leifs over a fifteen-year period (1951–1966) and, at the time, the most ambitious project ever undertaken by an Icelandic composer, should finally be heard.
96 kHz / 24-bit PCM – BIS Records Studio Masters