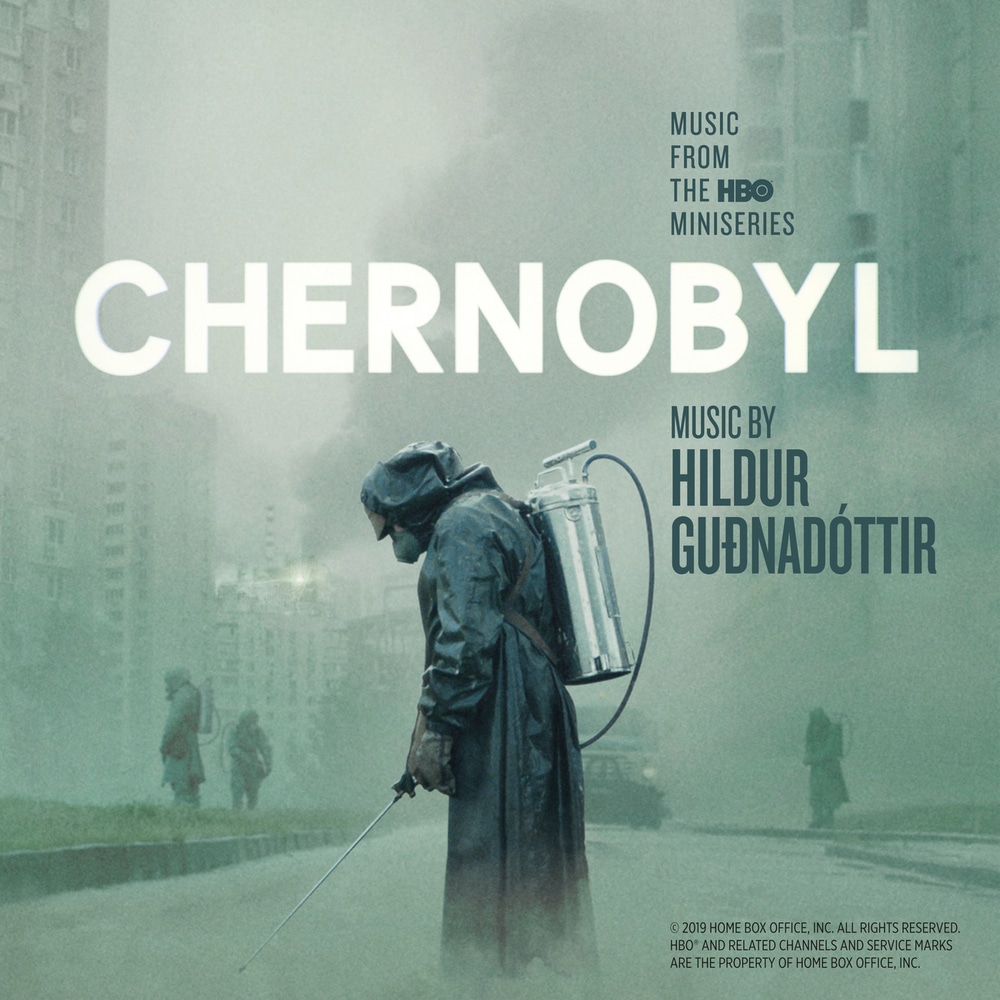 Chernobyl is written and executive produced by Craig Mazin, directed by Johan Renck and stars Jared Harris, Stellan Skarsgård and Emily Watson. The 5-part drama centers on the 1986 nuclear disaster at the Chernobyl Nuclear Power Plant in Ukraine, when the Soviet Union suffered a massive explosion that released radioactive material across Belarus, Russia and Ukraine and as far as Scandinavia and western Europe.
48 kHz / 24-bit PCM – Deutsche Grammophon (DG) Studio Masters