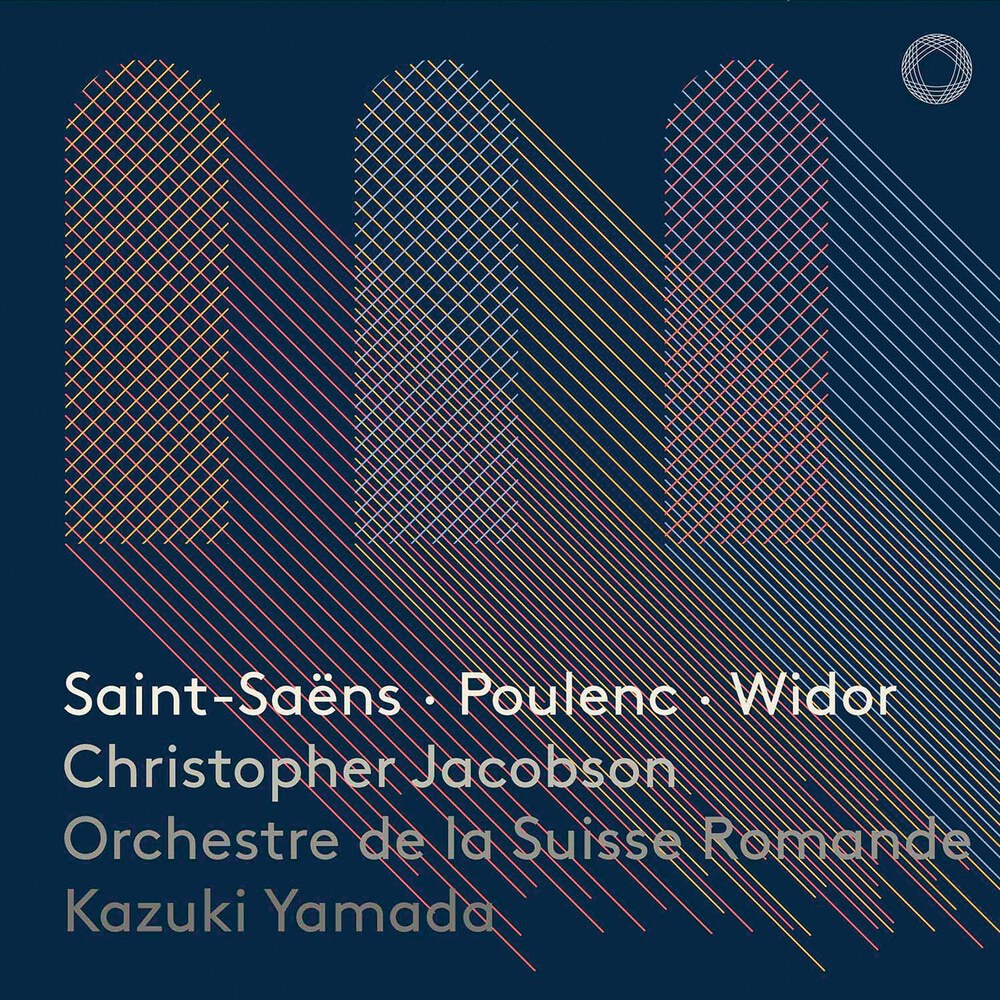 The monumental and colourful sounds of the organ and symphony orchestra blend together perfectly on this splendid recording of Saint-Saëns’s “Organ” Symphony, Poulenc’s Concerto for Organ, Strings and Timpani and the Toccata from Charles-Marie Widor’s Organ Symphony No. 5. The majestic organ chords at the start of the final movement of Saint-Saëns’s symphony equal the sublime effect of Beethoven’s choral conclusion of his Ninth, and have made it an audience’s favourite straight from the moment of its 1886 premiere. Poulenc’s organ concerto shows the composer’s retrospective side, while simultaneously offering flashes of his stylistic playfulness. After Poulenc’s serene concerto, Widor’s Toccata offers a vibrant conclusion to this programme.

The Geneva Victoria Hall organ is played by Christopher Jacobson, who has already released a solo album with performances on the Aeolian Organ at Duke University Chapel, as well as a recording of Tyberg Masses with the South Dakota Chorale on PENTATONE. On this album, he works with the Orchestre de la Suisse Romande and conductor Kazuki Yamada, who have a vast PENTATONE discography
96 kHz / 24-bit PCM and 2.8224 MHz DSD – PENTATONE Studio Masters