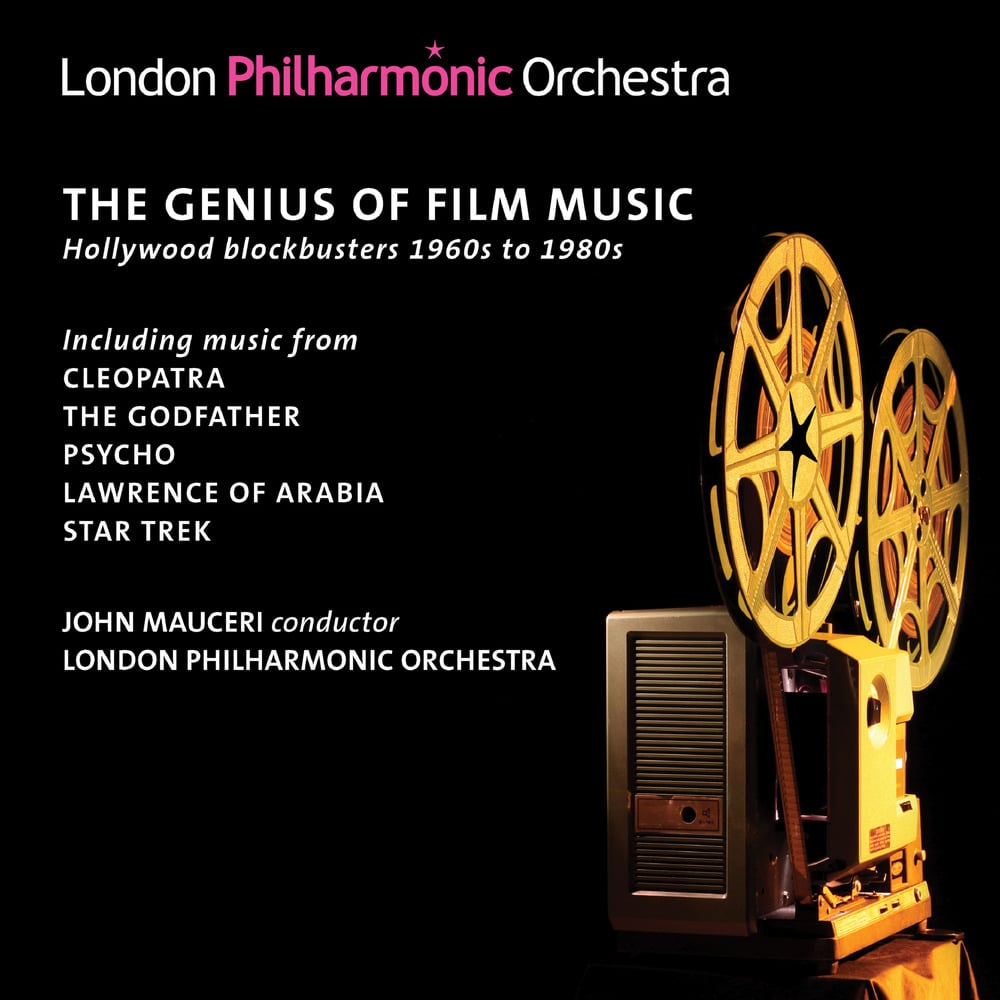 Available in 44.1 kHz / 24-bit AIFF, FLAC audio formats
The decades of epic Hollywood film making from the 1960s to 1980s produced some of the most iconic film music scores of the 20th century. In this live recording charting the development of the 'Hollywood sound', the London Philharmonic Orchestra and film music expert John Mauceri present music from Psycho, Star Trek, Lawrence of Arabia and the first release of the orchestral score to Cleopatra, amongst others.
44.1 kHz / 24-bit PCM – London Philharmonic Orchestra Studio Masters