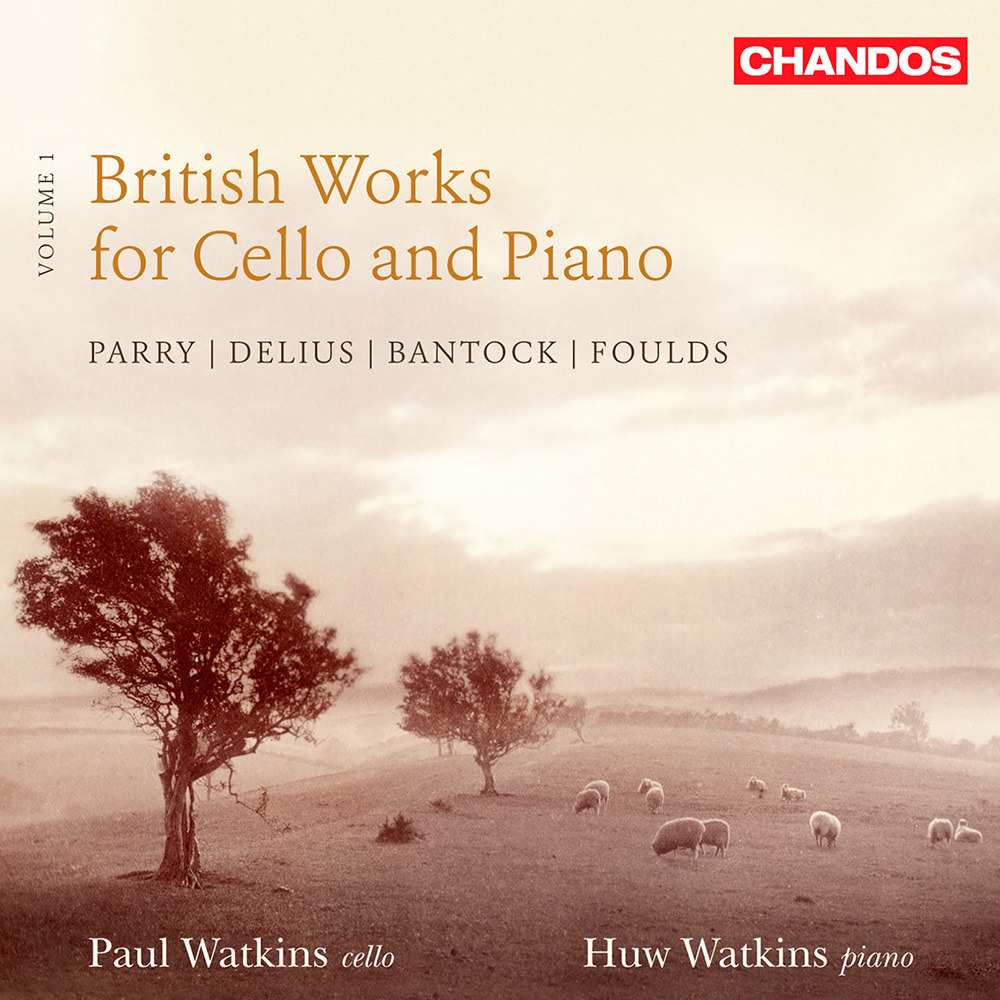 "... in performances of this excellence, insight and clarity, the works on this recording surely deserve to be aired more frequently ..."
- Gramophone

"Four Stars. The Watkins brothers buckle down to their task with notable sympathy and panache ..."
- BBC Music Magazine

"... there is keen emotional input from both performers ... well-balanced, highly enjoyable and excellently recorded ..."
- ClassicalSource.com

"... the Watkins brothers make a fine partnership clearly relishing this type of repertory. The playing is technically secure with both instruments having an attractive timbre ... sound quality is clear with an excellent balance. Lovers of British chamber music will want to own this release."
- MusicWeb International

In the late 19th and 20th centuries, many British composers produced superb works for cello and piano, but few of these actually made their way into the general repertoire. Here we have four very different works by four very distinct musical personalities, expertly performed by cellist Paul Watkins accompanied by his pianist brother Huw. Out of the four composers featured on this album, only John Foulds was a professional cellist.
96 kHz / 24-bit PCM – Chandos Studio Masters