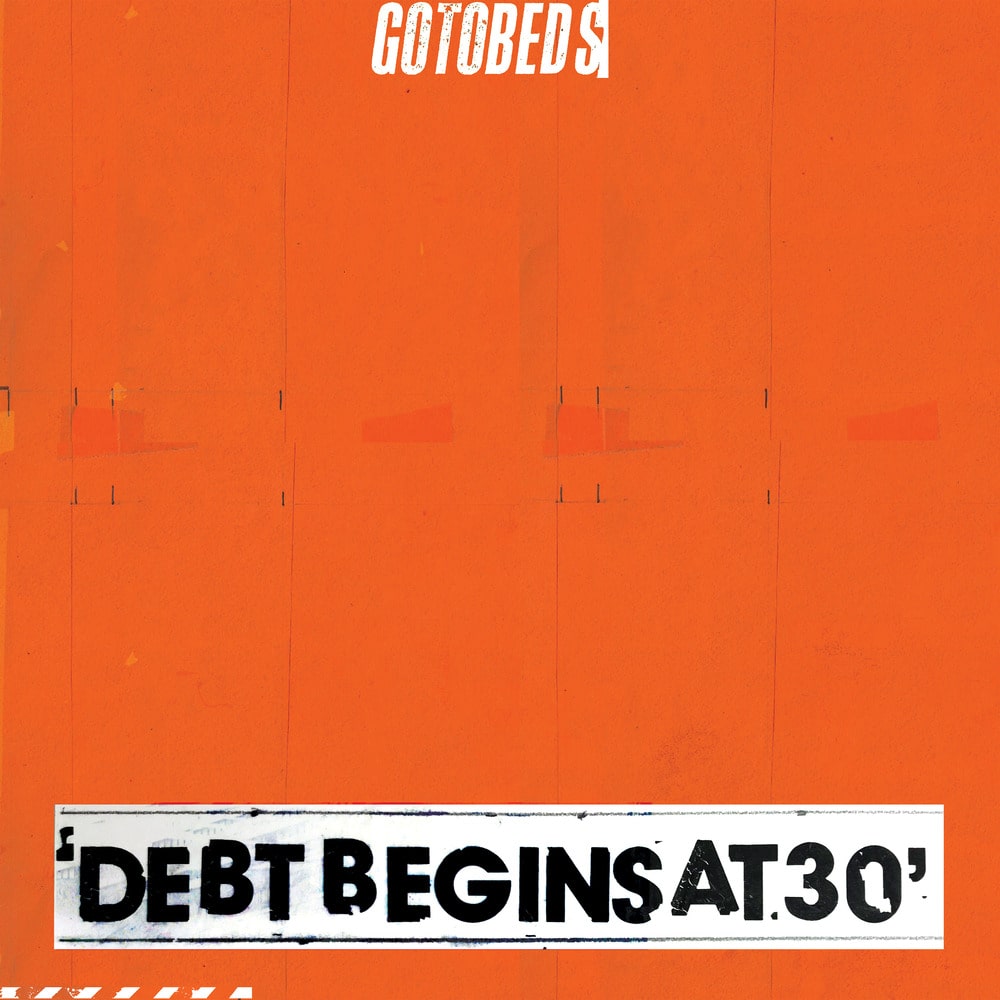 Available in MQA and 96 kHz / 24-bit AIFF, FLAC high resolution audio formats
"Give me a minute or three to extol the virtues of The Gotobeds, the modern rock and roll sensation that has always sounded like they love to play. Never maligned by having the world’s weight on their backs, The Gotobeds - Cary, TFP, Eli and Gavin - return to the fray with their third full lengther, ‘Debt Begins at 30’. The esprit de corps and anxiety-free joy that permeates their other LPs and EPs remains intact. The octane is high-test, the engine still has knocks and pings and the battery is overcharged. The Gotobeds - as Pittsburgh as it gets, the folk music of the Steel City - have more tar for us to swallow. Debt Begins at 30 is an old-fashioned blast furnace and the liquid iron flows. Debt Begins at 30 is not “pub sop” in any way or shape. Though I never considered The Gotobeds a band that needed assistance from their peers, Debt Begins at 30 features outside contributors on every track. The Gotobeds have quickly reached the veteran stage, but, based upon Debt Begins at 30, their best days are ahead of them. It’s a pleasure to be associated with such an excellent band." - Bob Nastanovich (Pavement)
96 kHz / 24-bit PCM – Sub Pop Records Studio Masters