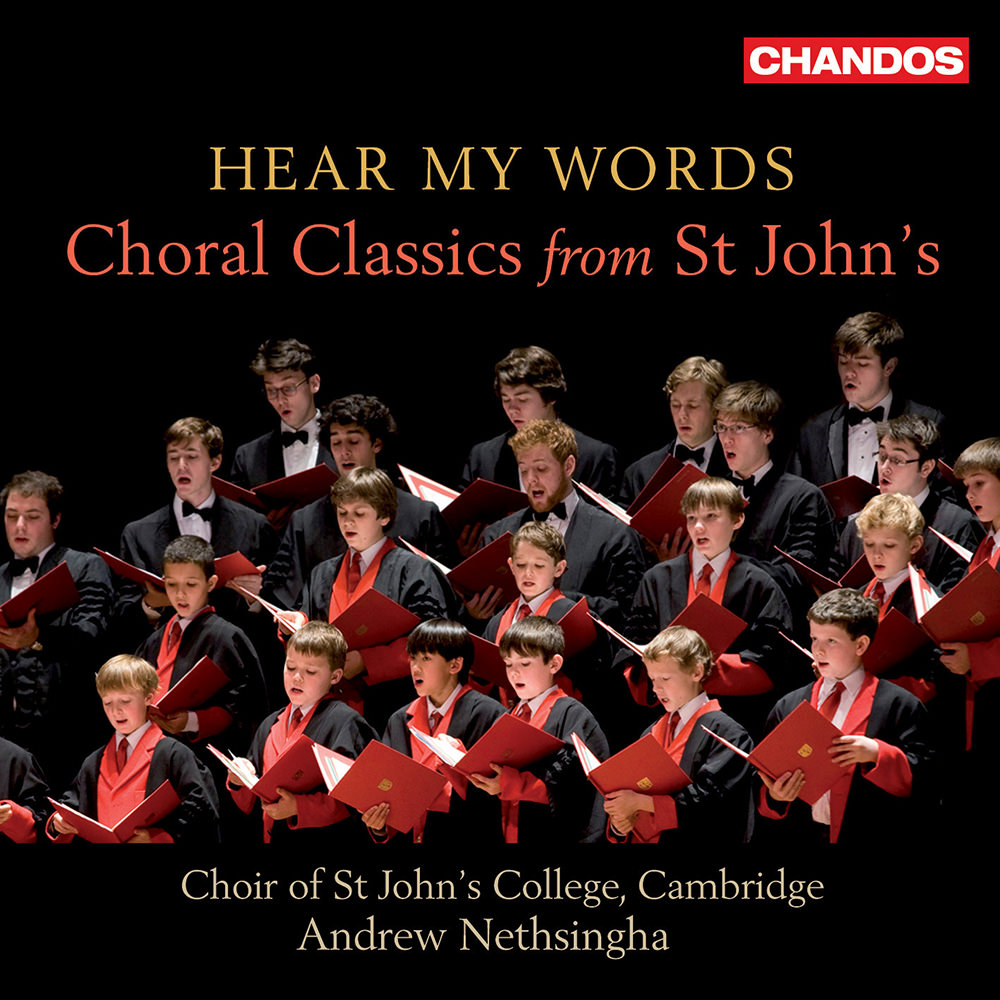 Available in 96 kHz / 24-bit AIFF, FLAC high resolution audio formats
"Five Stars ... the poised, sentient performance of Allegri’s famous Miserere bespeaks dedicated preparation, both technical and spiritual.” - BBC Music Magazine "The Choir of St John’s College, Cambridge is one of the finest of the traditional English choral foundations and the present recording demonstrates how richly deserved that reputation is." - American Record Guide "Four Stars ... the predominately meditative, prayerful selection has something to suit every taste; the choir sings suavely and radiantly without resorting to cathedral prissiness; the recorded sound is superb. A joy all round." - Classic FM The Choir of St John's College, Cambridge and music director Andrew Nethsingha perform choral music that spans nearly 500 years of choral music on this release, with the earliest piece dating from the first half of the 16th century and the most recent composed in 2007. The styles and genres are varied, but there are clear links between the works throughout. Several are based on texts from the psalms, while the works by Pärt, Parsons and Rachmaninoff offer three radically different interpretations of the Ave Maria. Some pieces also add a solo instrument to the familiar mix of voices and organ.
96 kHz / 24-bit PCM – Chandos Studio Masters