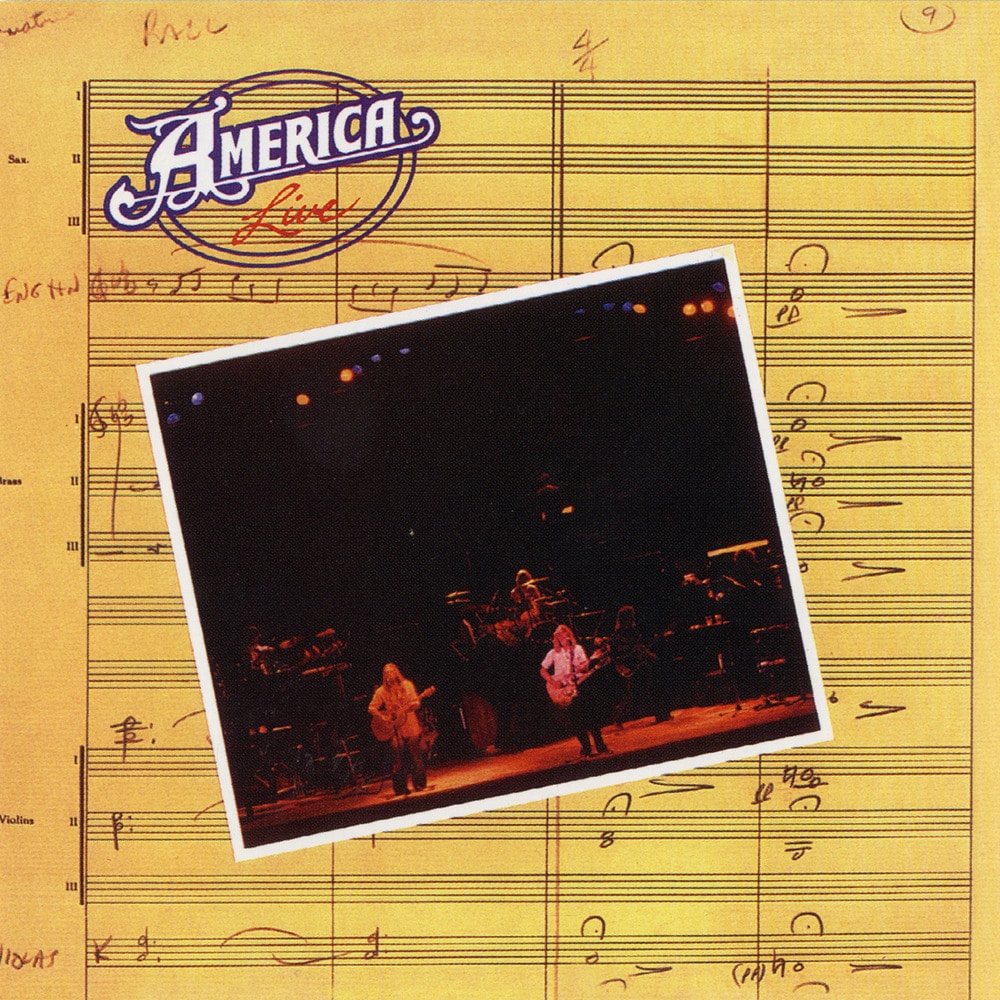 America's Live is the first official live album by American folk rock duo America, released by Warner Bros. Records in October 1977. The album was recorded in July 1977 at the Greek Theater in Los Angeles, California.

It was the first to feature America as a duo, as Dan Peek had left the group for a solo career two months prior to the recording of this album. The album was produced by George Martin.
192 kHz / 24-bit, 96 kHz / 24-bit PCM – Rhino/Warner Bros. Studio Masters