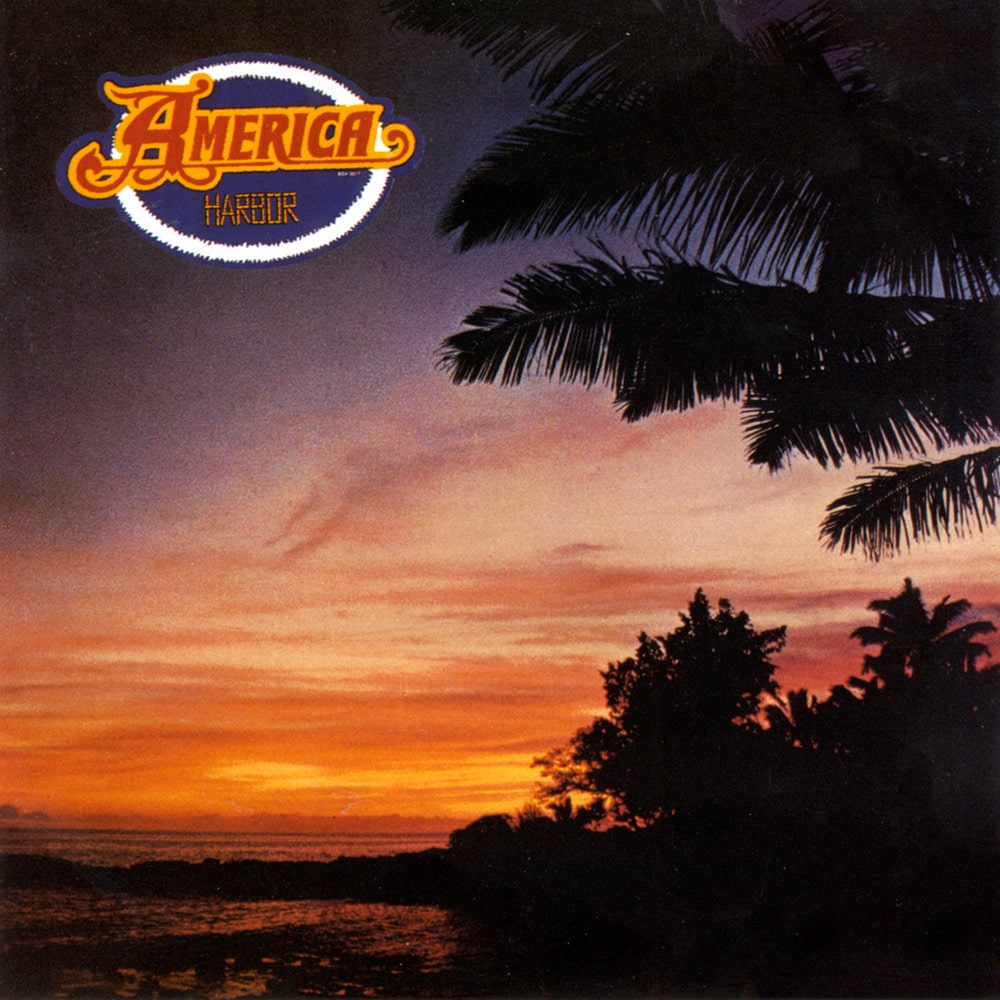 Available in MQA and 192 kHz / 24-bit, 96 kHz / 24-bit AIFF, FLAC high resolution audio formats
Harbor is the seventh studio album by American folk rock trio America, released by Warner Bros. Records in February 1977. It was the last to feature Dan Peek, who embarked on a solo Christian career shortly after the album's release. The album was produced by George Martin. Despite the serene tone of the title and artwork, Harbor is more brooding and pessimistic than most of America's previous albums.
192 kHz / 24-bit, 96 kHz / 24-bit PCM – Rhino/Warner Bros. Studio Masters