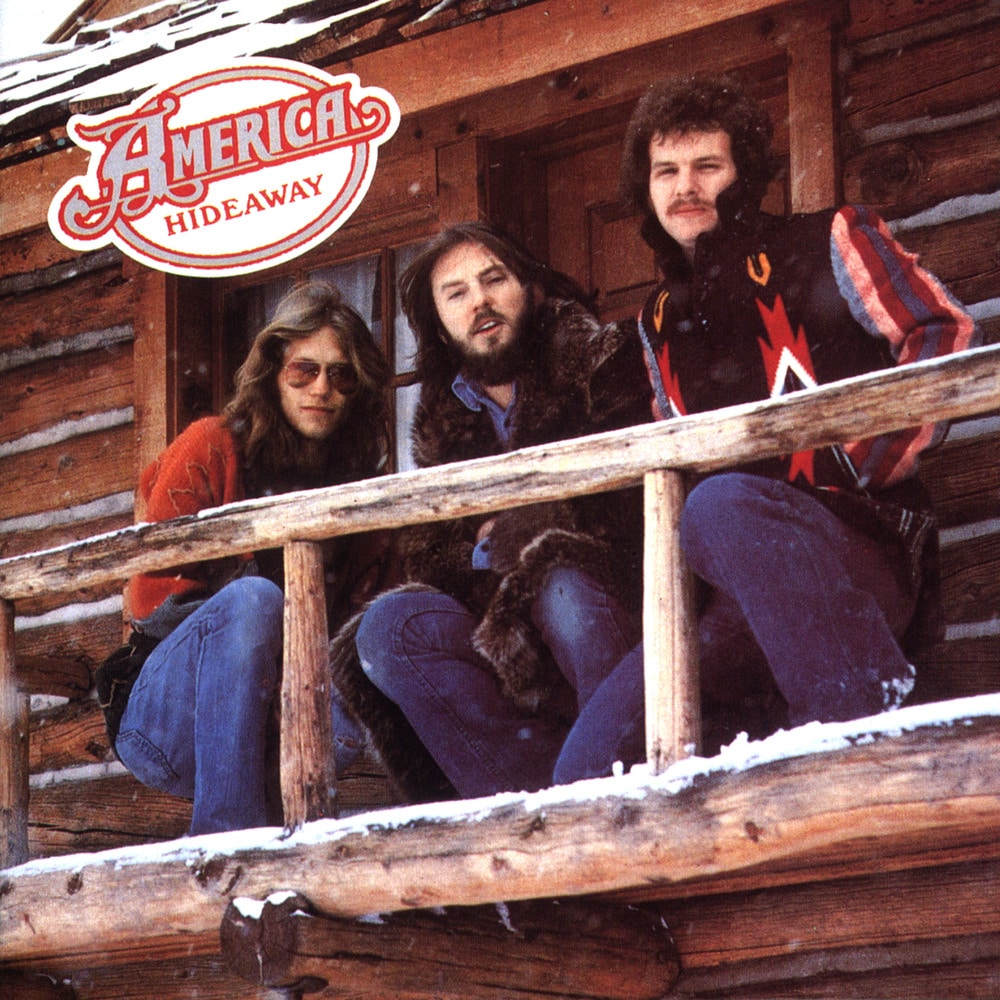 Available in MQA and 192 kHz / 24-bit, 96 kHz / 24-bit AIFF, FLAC high resolution audio formats
Hideaway is the sixth studio album by American folk rock trio America, released by Warner Bros. Records in April 1976. The album was produced by legendary Beatles producer George Martin. It was recorded at Caribou Ranch in Colorado in February 1976, with the album cover and inner sleeve photos reflecting the wintry environment. Deciding that they needed a contrast, the group recorded its next album Harbor in Hawaii. It produced two hit singles: "Today's the Day", which reached 23 on the Billboard singles chart and went all the way to number 1 on the adult contemporary chart for two weeks; and "Amber Cascades", which peaked at 75 on the Billboard singles chart and hit number 17 on the Adult Contemporary chart.
192 kHz / 24-bit, 96 kHz / 24-bit PCM – Rhino/Warner Bros. Studio Masters