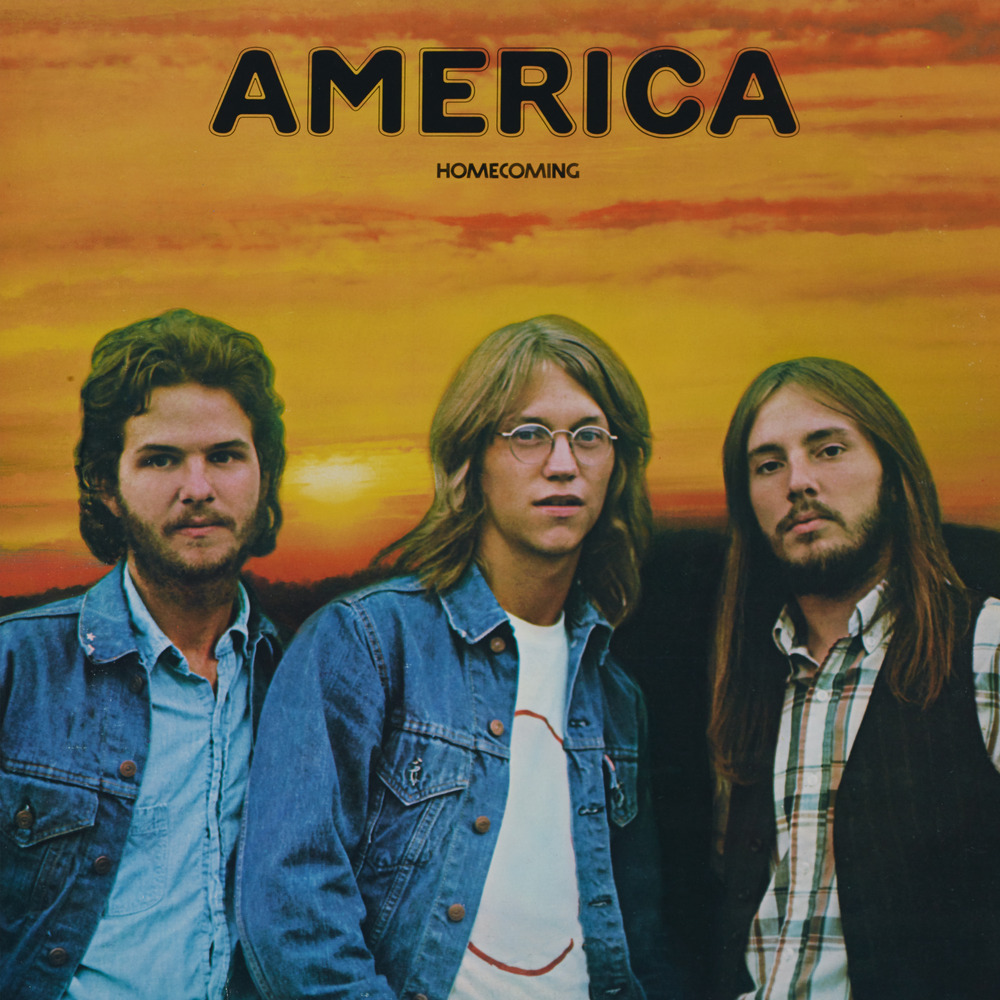 Available in MQA and 192 kHz / 24-bit, 96 kHz / 24-bit AIFF, FLAC high resolution audio formats
Homecoming is the second studio album by America, released on November 15, 1972 through Warner Bros. Records. Acoustic guitar-based, with a more pronounced electric guitar and keyboard section than their first album, their second effort helped continue the band's success, and includes one of their best known hits, "Ventura Highway." For this album and the next six throughout the next five years, the group traditionally chose titles beginning with the letter "H" (the self-titled debut album became unofficially included in this distinction when fans started referring to it as the "Horse with No Name" album when that track was added to later pressings).
192 kHz / 24-bit, 96 kHz / 24-bit PCM – Rhino/Warner Bros. Studio Masters