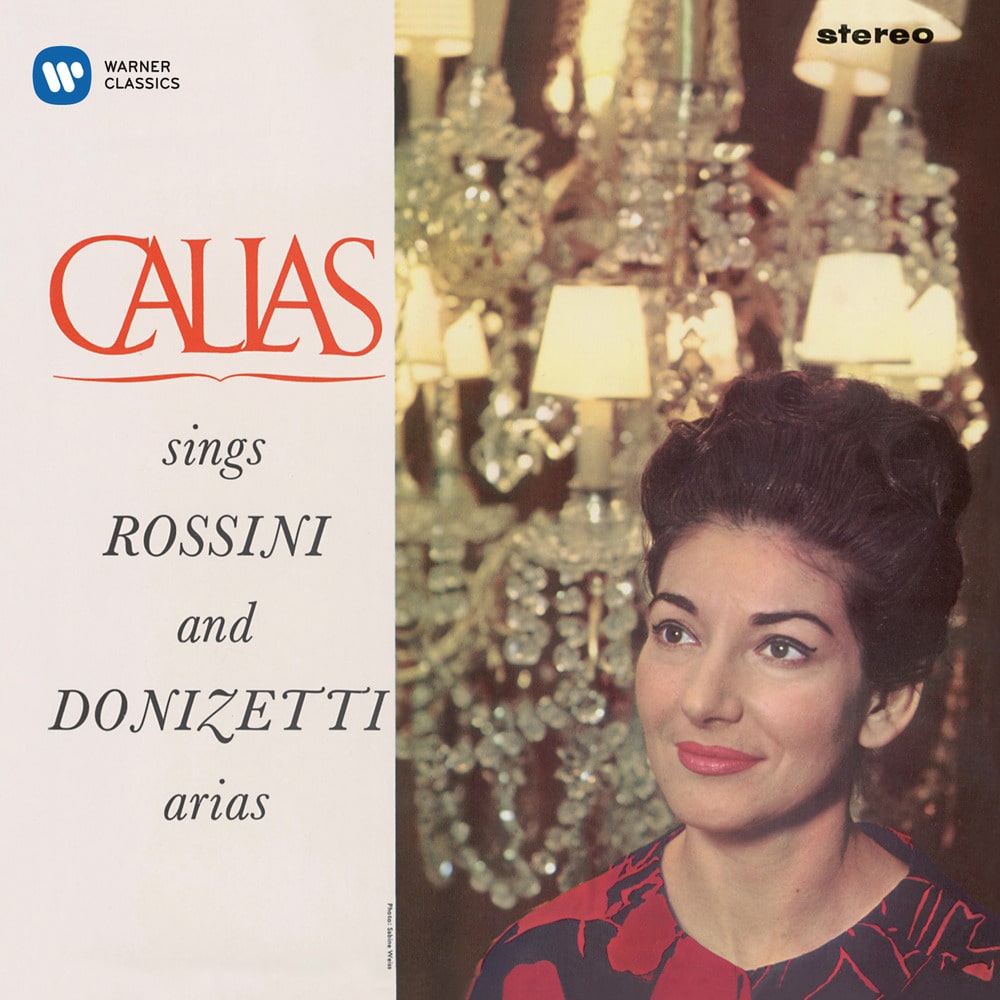 Available in MQA and 96 kHz / 24-bit AIFF, FLAC high resolution audio formats
"It is extraordinary how the whole quality and colour of Callas’ voice changes as she moves from one character to another – for example, from the grand manner appropriate to the Babylonian queen [Semiramide] to the passion of the spoilt Italian duchess [Lucrezia Borgia] and thence to the simple charm of the countrywoman Adina [L’elisir d’amore]." - Gramophone Although the bel canto repertoire was crucial to Callas’s career, and she played a significant part in reviving its fortunes, she never sang any of the roles – from both serious and comic operas – that are represented in this recital. This edition has been delivered from Callas Remastered: The Complete Studio Recordings. The epitome of the operatic diva, the American-born Greek soprano is recognised as a singer who defined, and even redefined opera in the 20th century and she has never lost her place among the world’s top-selling classical artists. With the release of Callas Remastered: The Complete Studio Recordings, opera lovers will now be able to hear her as never before.
96 kHz / 24-bit PCM – Warner Classics Studio Masters