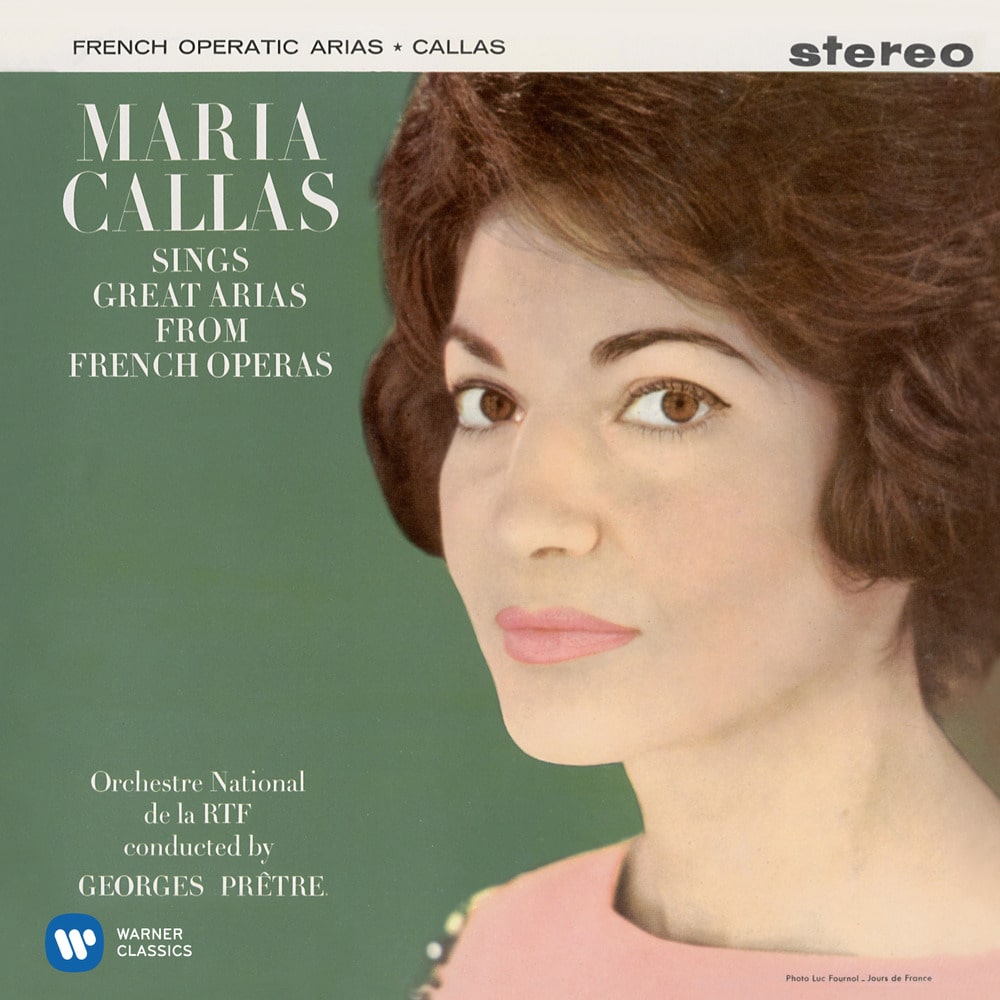 Available in MQA and 96 kHz / 24-bit AIFF, FLAC high resolution audio formats
"The recital … is a tour de force of sympathetic interpretation. The range is astounding, so much so that hearing the record is both an inspiring and upsetting experience; not merely because of the sense of the early loss of so great an artist [as Callas], but because the plights of these great human archetypes – Orpheus, Alceste, Carmen, Dalila, Chimène and Juliet – are themselves so uplifting and disturbing as Callas presents them to us… Records like this change people’s lives." - Gramophone Callas never sang a role in French on stage, though she had studied French repertoire as a student and one of her most famous roles, Cherubini’s Medea, had originally been written in French as Médée. From the early 1960s she made her home in Paris, where in 1961she recorded this recital of French-language arias for both soprano and mezzo-soprano, composed in the 18th, 19th and 20th centuries. This edition has been delivered from Callas Remastered: The Complete Studio Recordings. The epitome of the operatic diva, the American-born Greek soprano is recognised as a singer who defined, and even redefined opera in the 20th century and she has never lost her place among the world’s top-selling classical artists. With the release of Callas Remastered: The Complete Studio Recordings, opera lovers will now be able to hear her as never before.
96 kHz / 24-bit PCM – Warner Classics Studio Masters