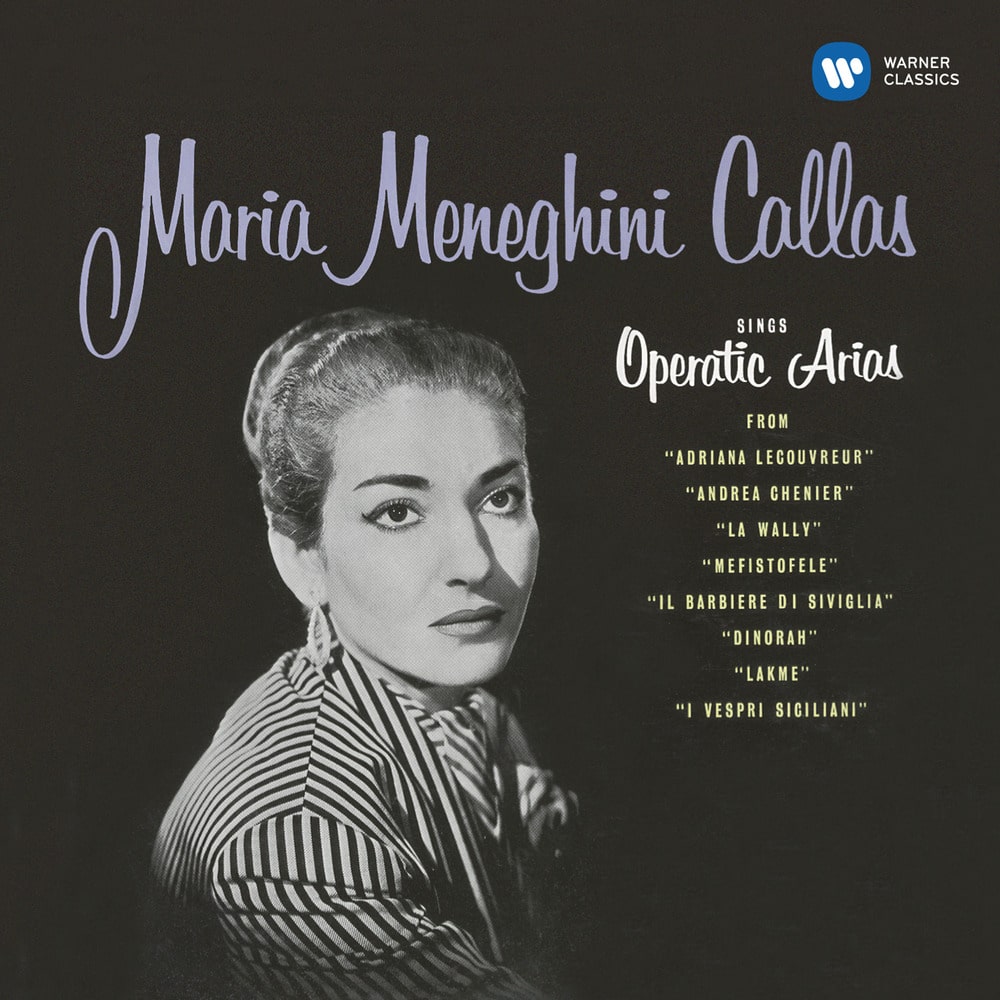 Available in MQA and 96 kHz / 24-bit AIFF, FLAC high resolution audio formats
"There is great tenderness and simplicity, deep emotion, and the most lovely moulding of the vocal phrases. Madame Callas’s characterisations … are nothing less than superb, and altogether there is some of her finest singing yet recorded." - Gramophone As this recital amply demonstrates, Maria Callas encompassed an extraordinary range of roles. She is as convincing in the pinpoint coloratura of Lakmé’s "Bell Song" ("Her chromatic scale is beautifully done and she sails up to the region known as in alt with the greatest ease," said Gramophone) as in the sweeping, richly-coloured lines of Maddalena’s "La mamma morta" from Andrea Chénier, famously and movingly featured on the soundtrack of the 1993 Hollywood film Philadelphia. This edition has been delivered from Callas Remastered: The Complete Studio Recordings. The epitome of the operatic diva, the American-born Greek soprano is recognised as a singer who defined, and even redefined opera in the 20th century and she has never lost her place among the world’s top-selling classical artists. With the release of Callas Remastered: The Complete Studio Recordings, opera lovers will now be able to hear her as never before.
96 kHz / 24-bit PCM – Warner Classics Studio Masters