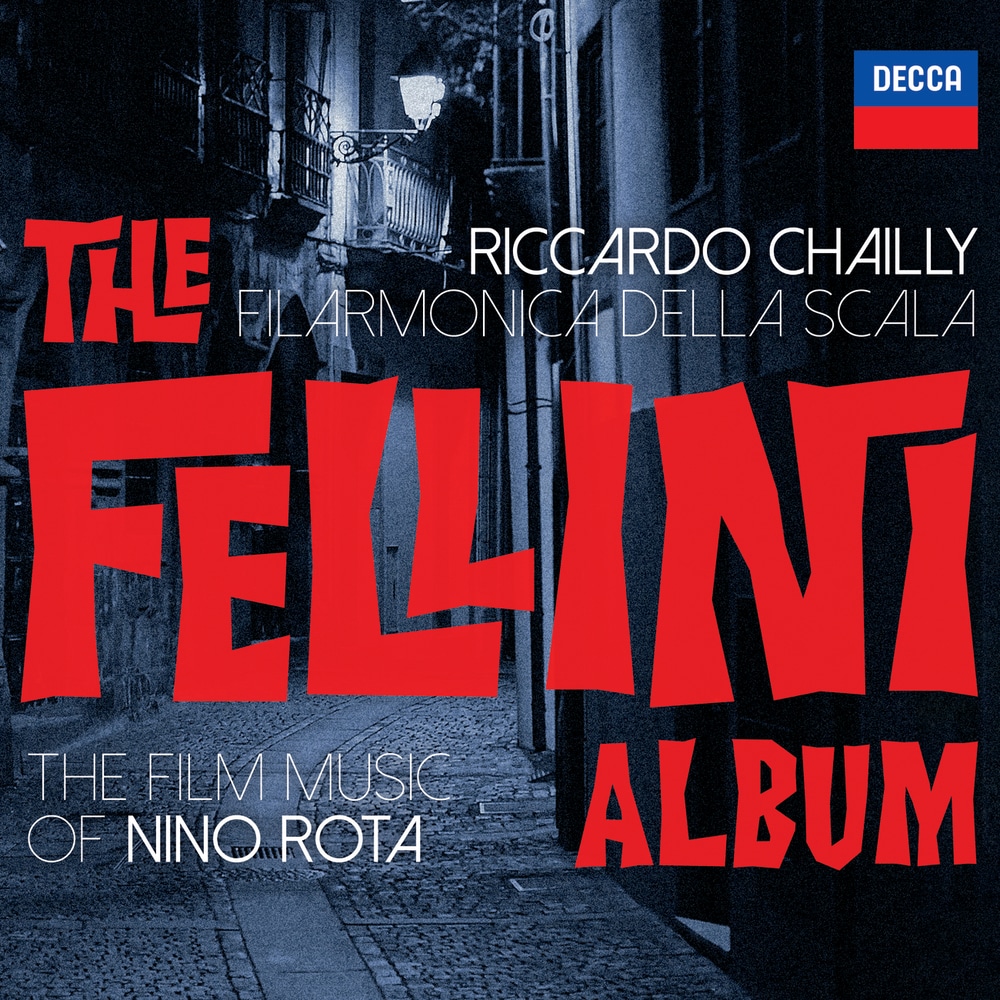 Together with the Filarmonica della Scala, Riccardo Chailly explores the iconic film scores of Nino Rota in a new collection, The Fellini Album. Released in 2019 to mark 40 years since Rota’s death in April 1979, the album contains music from classic Federico Fellini films that capture the spirit of Italian cinema in the 1950s and 60s. The Fellini Album includes brand new recordings of music from La Dolce Vita, Amarcord, 8 ½, The Clowns and Il Casanova.

For Rota – undoubtedly the leading composer of Italian film music during the 1950s and 60s – Fellini’s cinematic world allowed him to explore his full creative potential, despite the director’s lack of understanding of music as a creative medium, by his own admission. Rota went on to write the soundtracks for all of Fellini’s films from Lo sceicco bianco (The White Sheikh) to Prova d’orchestra (Orchestra rehearsal). The two men had a working relationship that was, in Fellini’s words, “a convergence of two temperaments, two natures, two creatures who, within their own limits, had no option but to cohabit the film-making process”.

Riccardo Chailly first met Rota in 1974 in Lanciano, Italy, when the composer was preparing the young participants in the town’s International Summer Orchestra Course for a performance of Rota’s Piano Concerto in C. Chailly, then only 21, was struck by Rota’s easy-going nature, and recalls an incredibly cultured man with an enormous musical knowledge.