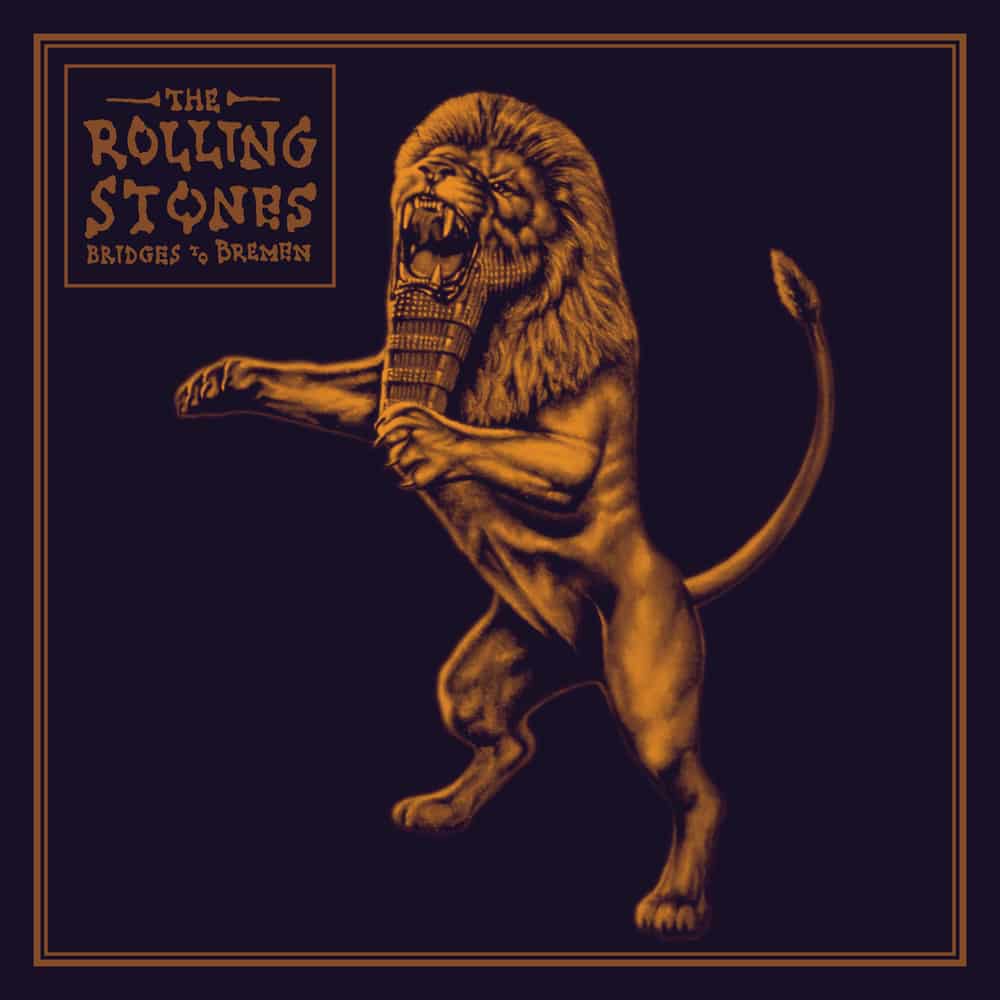 Out Of Control (Live / Single)

Available in 48 kHz / 24-bit AIFF, FLAC audio formats
Single off of the newly released live album from the Rolling Stones, Bridges to Bremen. It captures a complete 1998 show from the final leg of the band’s year-long tour in support of the Bridges To Babylon album, which went platinum or gold in many countries around the world. The show, to a relatively intimate (for the Stones) audience of 40,000 was also beamed to a multi-million audience via a TV special seen across Europe and beyond. It featured an epic 155-minute set featuring countless classics from their catalogue as well as the then-new tracks from the current album ‘Flip The Switch,’ ‘Anybody Seen My Baby,’ ‘Saint Of Me’ and ‘Out Of Control.’
48 kHz / 24-bit PCM – Eagle Rock Entertainment Studio Masters