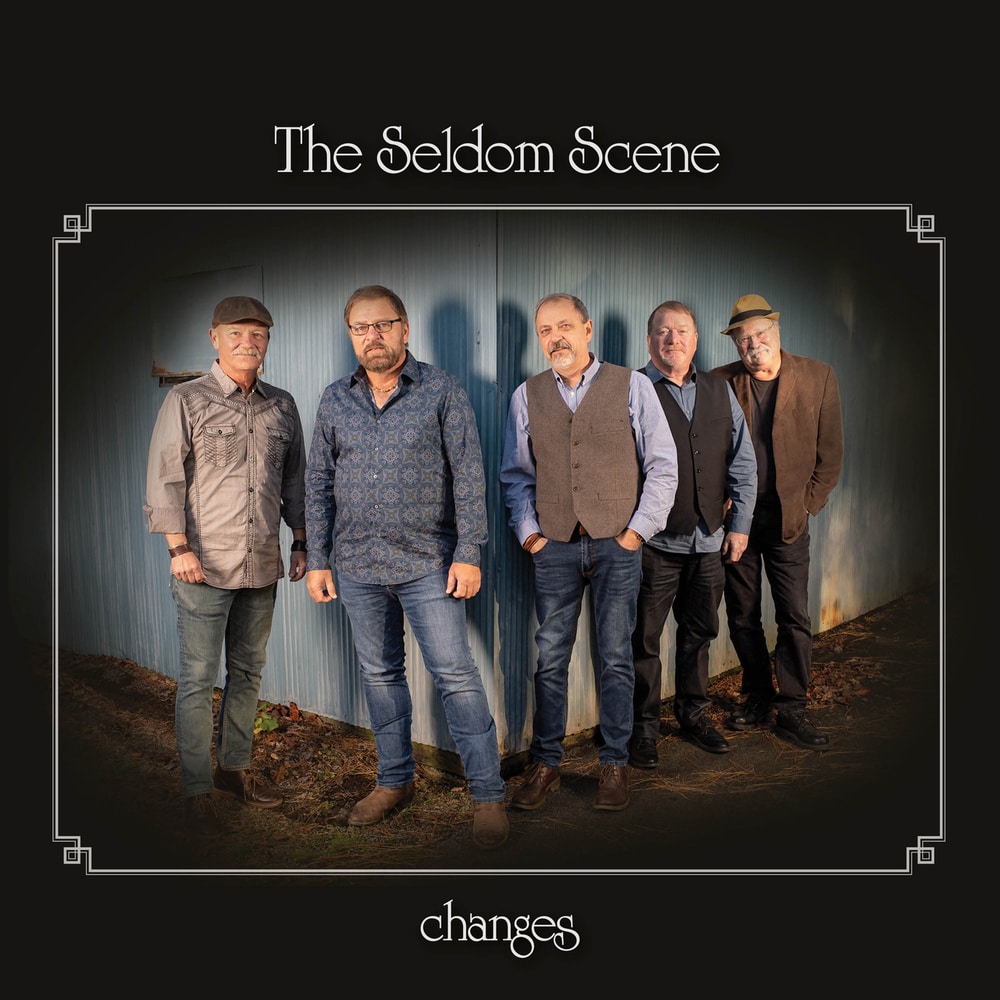 Since forming nearly 50 years ago, The Seldom Scene has brought both freewheeling joy and immaculate musicianship to their inventive take on bluegrass, offering up spirited interpretations of songs from limitless genres. On the new album Changes, The Seldom Scene more than proves itself up to task. Co-produced by the band and Rounder Records co-founder Ken Irwin, the album also spotlights The Seldom Scene’s sheer ingenuity as song arrangers, with even the most starkly composed tracks taking on wondrously intricate textures and tones.

On this album, the band sharpens their focus to a highly specific body of work: songs first recorded in the 1960s and very early ’70s, rooted in the archetypal storytelling of classic singer-songwriters. Taking on the music from iconic artists like Bob Dylan, John Prine, and Townes Van Zandt.
96 kHz / 24-bit PCM – Rounder Studio Masters