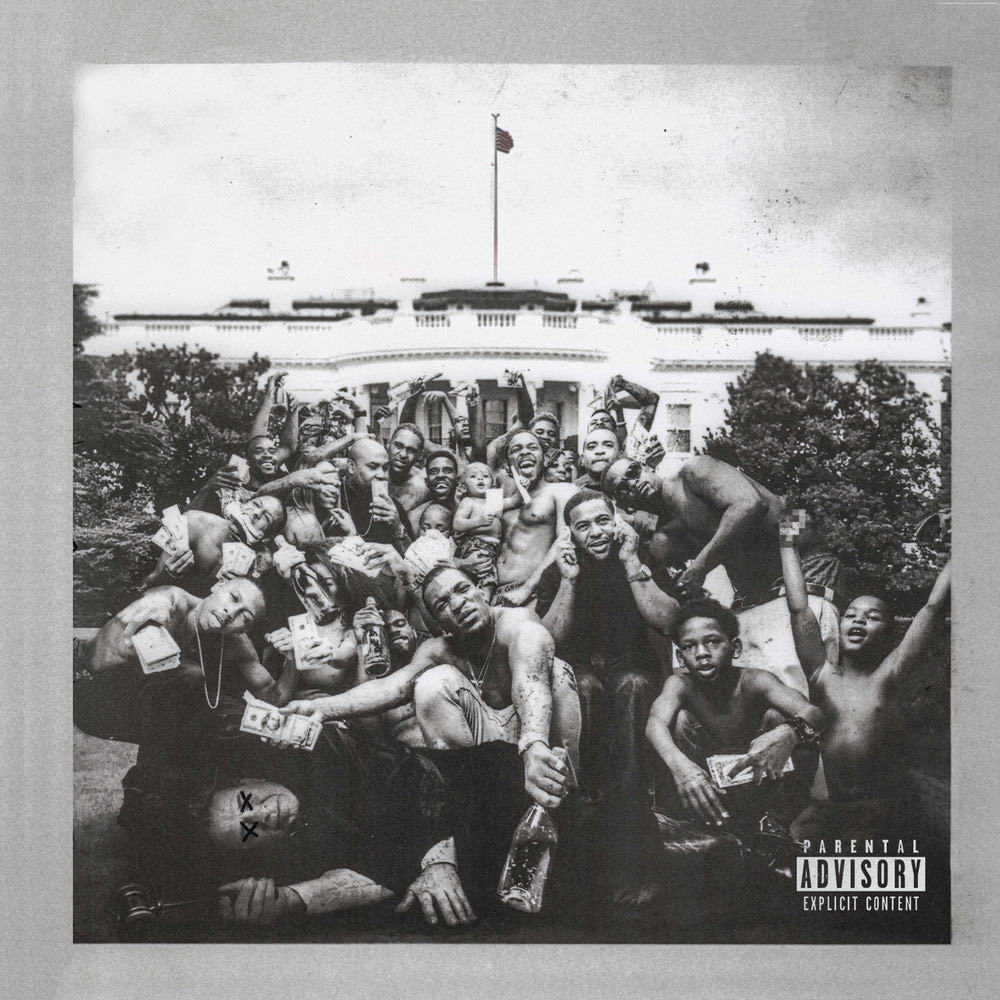 To Pimp A Butterfly

Available in 44.1 kHz / 24-bit AIFF, FLAC audio formats
Billboard 200 - #1, 2015 Grammy Award - Best Rap Album, 2015 Grammy Award - Best Rap Song, 2015 - Alright Grammy Award - Best Rap Performance, 2015 - Alright Grammy Award - Best Best Rap/Sung Collaboration, 2015 - These Walls Grammy Award nomination - Album of the Year, 2015 Grammy Award nomination - Song of the Year, 2015 - Alright "An album that asks questions as big as this one does and will be heard by so many is a huge taunt to Lamar’s peers ... it’s a dare to ride along, a dare to be different, a dare to be great." - The New York Times "Four Stars ... the greats of 70s protest soul ghost through Kendrick Lamar’s restless dissection of modern America. But he’s angrier than them all ... he’s certainly achieved his aim in impressive style." - The Guardian "... a masterpiece of fiery outrage, deep jazz and ruthless self-critique ... densely packed, dizzying rush of unfiltered rage and unapologetic romanticism, true-crime confessionals, come-to-Jesus sidebars, blunted-swing sophistication, scathing self-critique and rap-quotable riot acts ... clearly, this is Lamar's moment to remake rap in his own blood-sick image." - Rolling Stone Rapper Kendrick Lamar from Compton, California, follows up his million-selling major-label debut with To Pimp A Butterfly, which includes the double Grammy-winning single Alright, released six months in advance. The songs on this album, at times angry and confrontational but always honest, reflect the pressures and the burden of fame that Lamar's success brought upon him and tackle themes of social injustice, racism, hatred and hypocrisy.
44.1 kHz / 24-bit PCM – Top Dawg Entertainment / Aftermath Records / Interscope Studio Masters