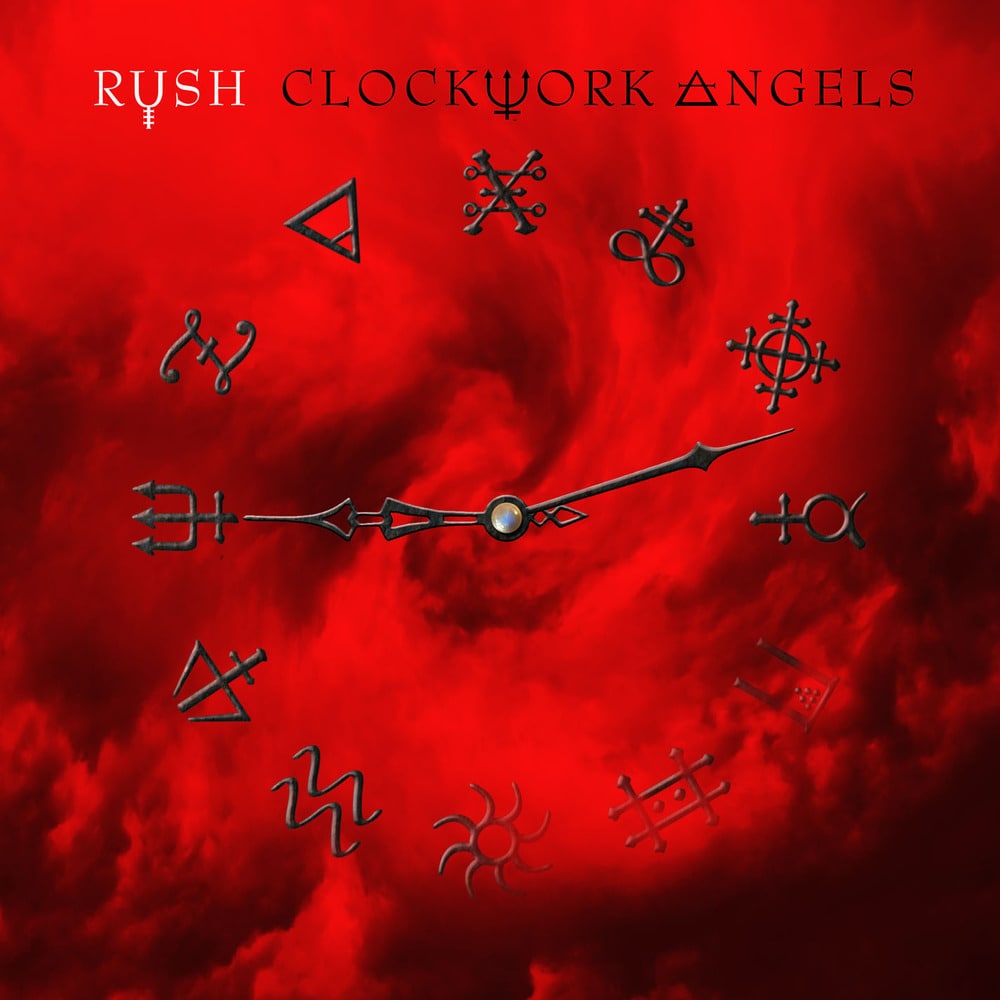 Available in MQA and 96 kHz / 24-bit AIFF, FLAC high resolution audio formats
Clockwork Angels is Rush’s 20th full-length studio album. It was recorded in April 2010 at Blackbird Studio in Nashville and from October to December 2011 at Revolution Recording in Toronto. The record was produced with Grammy Award winner Nick Raskulinecz, with whom the guys collaborated on their 2007 studio album, Snakes and Arrows. Lyrically, Clockwork Angels chronicles a young man’s quest across a lavish and colorful world of steampunk and alchemy as he attempts to follow his dreams. The story features lost cities, pirates, anarchists, exotic carnival, and a rigid Watchmaker who imposes precision on every aspect of daily life. Science fiction novelist Kevin J. Anderson, a long time friend of Neil, wrote a novelization of Clockwork Angels, which was released in September of 2012.
96 kHz / 24-bit PCM – Roadrunner Records Studio Masters