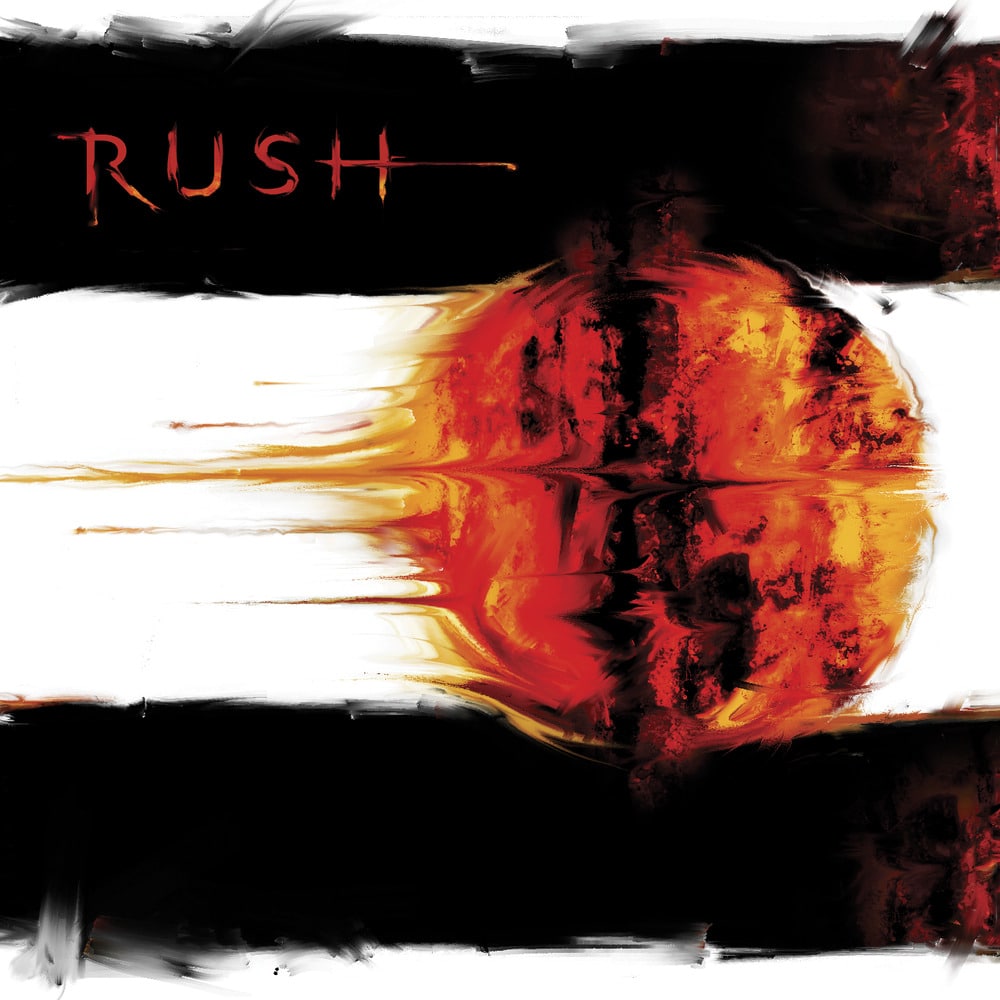 After a six year absence from the recording studio, Vapor Trails was the band’s first new album of the 21st Century, and the 17th of the band’s career. It was released in May, 2002 and co-Produced by Paul Northfield, who has engineered a number of Rush’s recordings. Vapor Trails redefines their intensely individualistic music, blending their famously complex dynamics with driving melodic hooks and a passionate, personal lyric approach.

The entire developmental process for Vapor Trails was extremely taxing and took approximately 14 months to finish, by far the longest the band had ever spent writing and recording a studio album.
96 kHz / 24-bit PCM – Rhino Atlantic Studio Masters