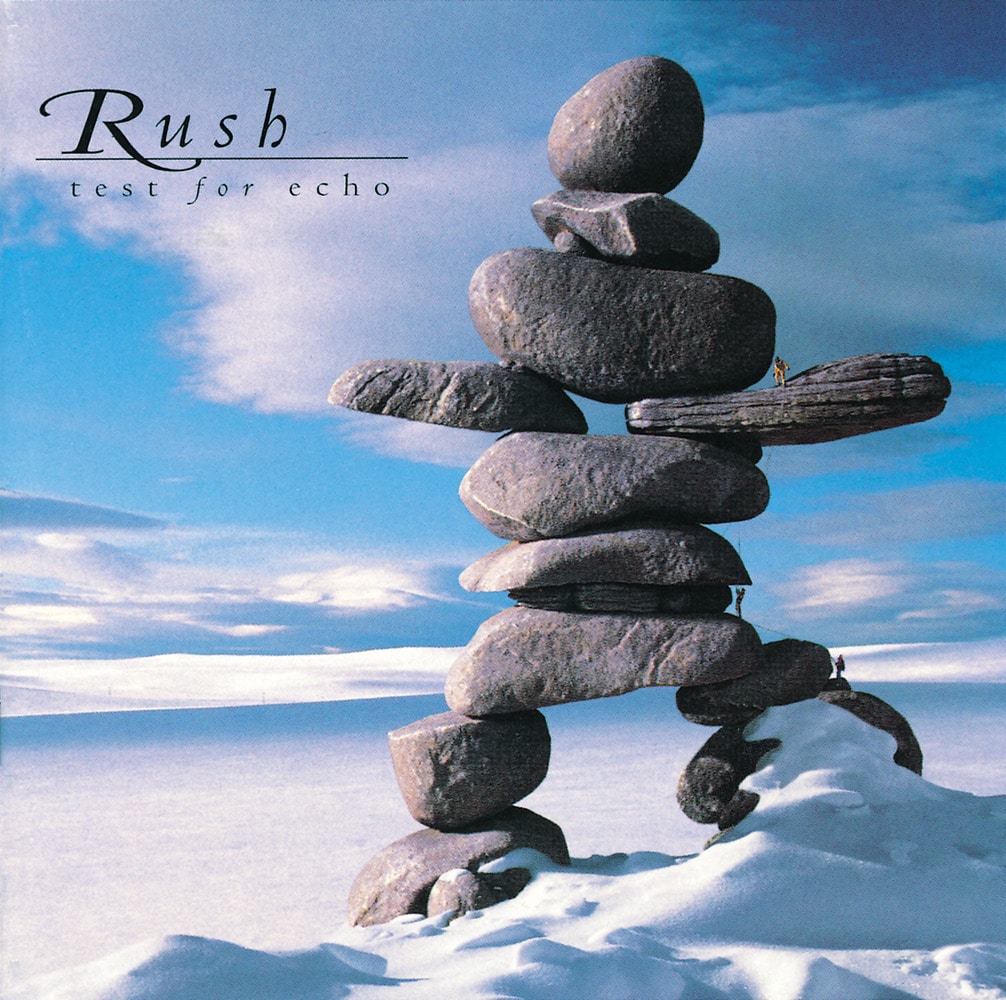 Available in MQA and 96 kHz / 24-bit AIFF, FLAC high resolution audio formats
Test for Echo is Rush’s 16th studio album. It was recorded from January-March 1996 at the legendary Bearsville Studios in New York state (now defunct) and at Reaction Studios (also defunct) in Toronto in April 1996. The band returned after nearly a two-year hiatus with a power and ferocity that rivals some of their earliest material. From the metallic feel of the title track, to the driving force behind “Driven” and the heavy feel of “Dog Years,” the guys beefed-up their sound and crafted a Rush record for the ’90s. Neil recorded a majority of his drum tracks for the album using traditional grip, after receiving drum lessons from jazz instructor Freddie Gruber.
96 kHz / 24-bit PCM – Rhino Atlantic Studio Masters