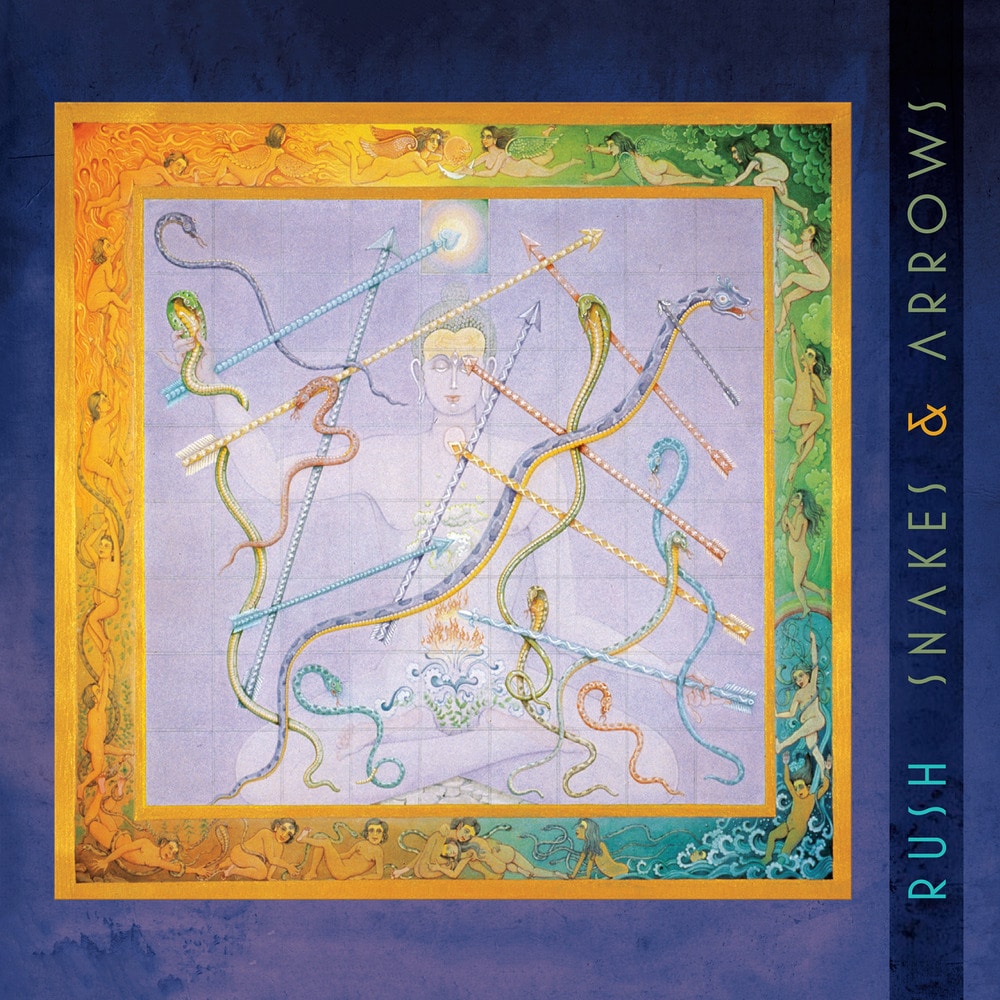 Available in MQA and 96 kHz / 24-bit AIFF, FLAC high resolution audio formats
Snakes & Arrows is Rush’s 18th full-length studio album and their first studio outing since 2004’s Feedback. It was also the band’s first complete studio album since Vapor Trails in 2002. It was recorded between November and December 2006 at Allaire Studios in New York’s Catskill Mountains and mixed and mastered at Ocean Way Recording in Los Angeles. The album was co-produced with Grammy Award-winner Nick Raskulinecz. Snakes & Arrows was the first time the band worked with Nick. It was completed months ahead of schedule, and as Alex recalled: “We had access to two studios and nothing else to do at night.” The studio’s very remoteness and a realized sense of harmony, spurred on the band to new creative heights.
96 kHz / 24-bit PCM – Rhino Atlantic Studio Masters