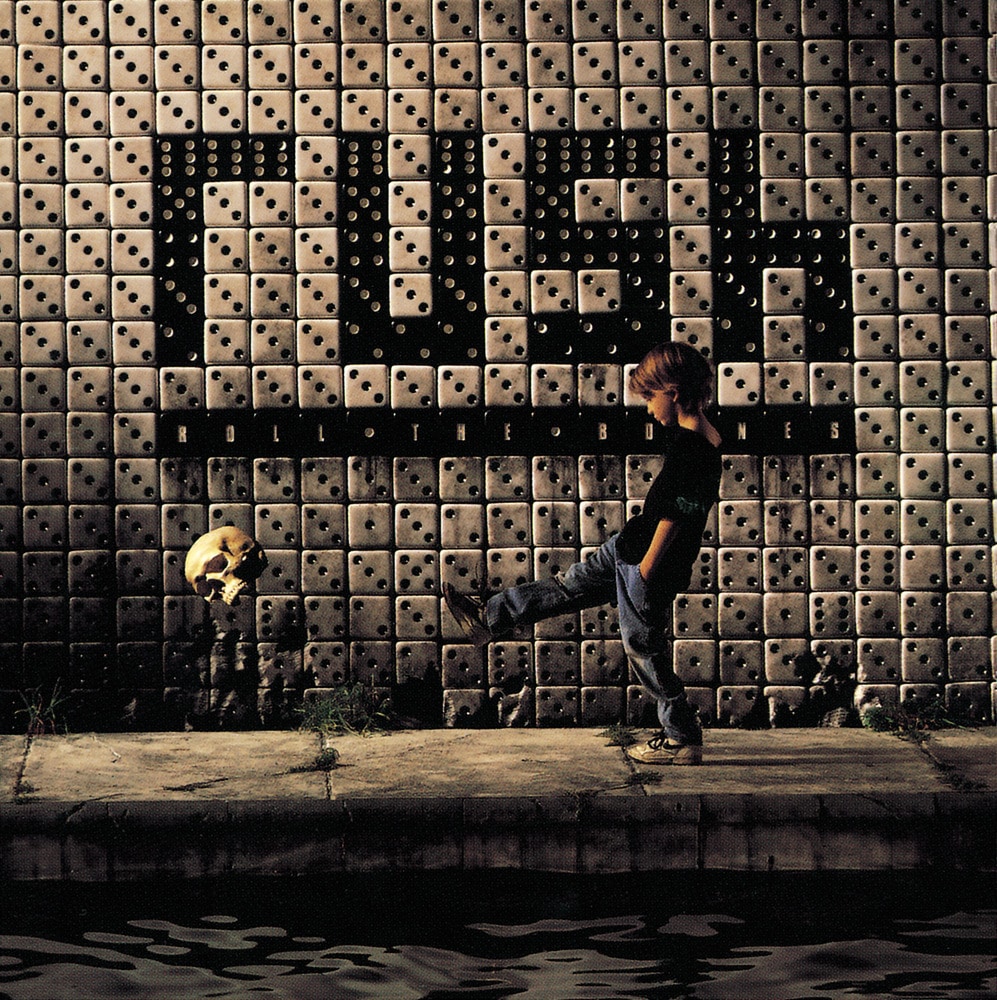 Available in MQA and 96 kHz / 24-bit AIFF, FLAC high resolution audio formats
Roll The Bones, the band’s 14th studio record, was recorded once again at Le Studio in Morin-Heights, Quebec and McClear Place in Toronto, Ontario. Rupert Hine returned as co-producer, after previously producing Presto. Roll the Bones has a taste of rap, a bit of funk, and a bigger “groove” than fans expected from Rush at the time. Neil chose to be more straight-ahead, leaving room for Geddy bass playing to be more aggressive. Geddy, after the recording of the album, said: “I’m pleased with the way the band has been able to streamline the sound over the past couple of records. I think it’s a positive change. I’m also pleased with the way we’ve been able to utilize a stronger sense of melody and vocal harmony.”
96 kHz / 24-bit PCM – Rhino Atlantic Studio Masters