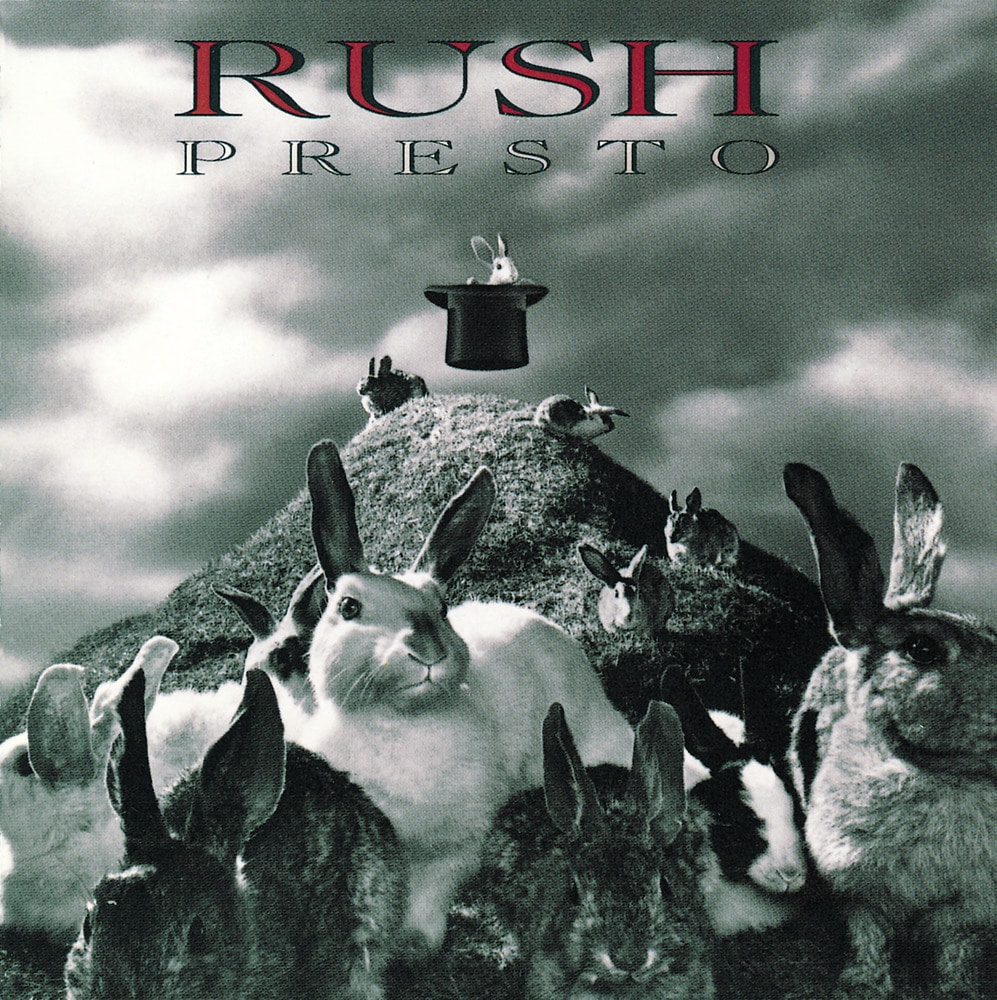 Presto is Rush’s 13th studio album, released in 1989. It was recorded at Le Studio in Morin Heights and at McClear Place in Toronto. Presto was Rush’s first album with Atlantic Records, which the band signed to in early 1989 after a longstanding relationship with Mercury/PolyGram. It was co-produced by Rupert Hine, an English musician, songwriter and producer who had worked with Saga, The Fixx, Howard Jones, and Bob Geldof.

The album’s lyrical centerpiece is its atmospheric single ‘The Pass,” in which Neil addresses teenage isolation and the tragic romanticism of youth suicide: “All of us get lost in the darkness; dreamers learn to steer by the stars”

One strange quirk at the time was the fact that the first side of Presto was much longer than the second, forcing Rush to instruct fans to play the A side much louder to compensate for sound loss.
96 kHz / 24-bit PCM – Rhino Atlantic Studio Masters