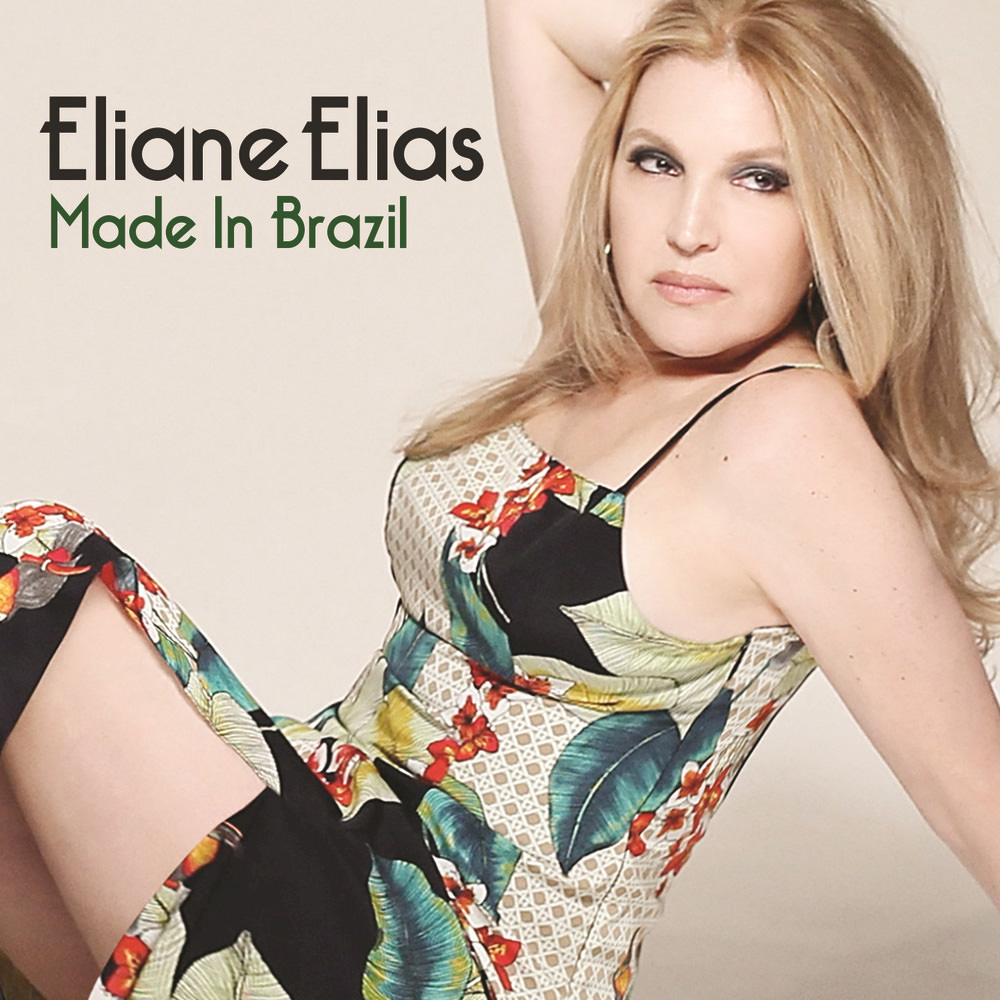 Available in 96 kHz / 24-bit AIFF, FLAC high resolution audio formats
Grammy Award - Best Latin Jazz Album, 2015 "Five Stars. Smart, stylish and sophisticated ... perhaps the best release of the year ... flawless." - CriticalJazz.com "... a welcome return to form that benefits from connecting with bossa nova more directly ... Elias oozes sensuality ... you would be hard pressed to find a better voice to melt into the soundscape." - The Absolute Sound The Grammy-winning Made In Brazil marks a musical homecoming for pianist, singer and songwriter Eliane Elias: this is the first time she’s recorded an album in her native Brazil since moving to the United States in 1981. Elias has earned an international reputation for her distinctive and immediately recognizable musical style which blends her Brazilian roots and her sensuous, alluring voice with her virtuosic instrumental jazz, classical and compositional skills. Elias peppers these sessions with delightful special guest performances from multiple Grammy-winning gospel vocal group Take 6, her singer-songwriter daughter Amanda Brecker, Ed Motta, one of Brazil’s most celebrated R&B stars and renowned bossa nova composer Roberto Menescal. Elias also invited Rob Mathes to handle orchestral arrangements on seven of the 12 tracks which were recorded in London at the legendary Abbey Road Studios.
96 kHz / 24-bit PCM – Concord Jazz Studio Masters