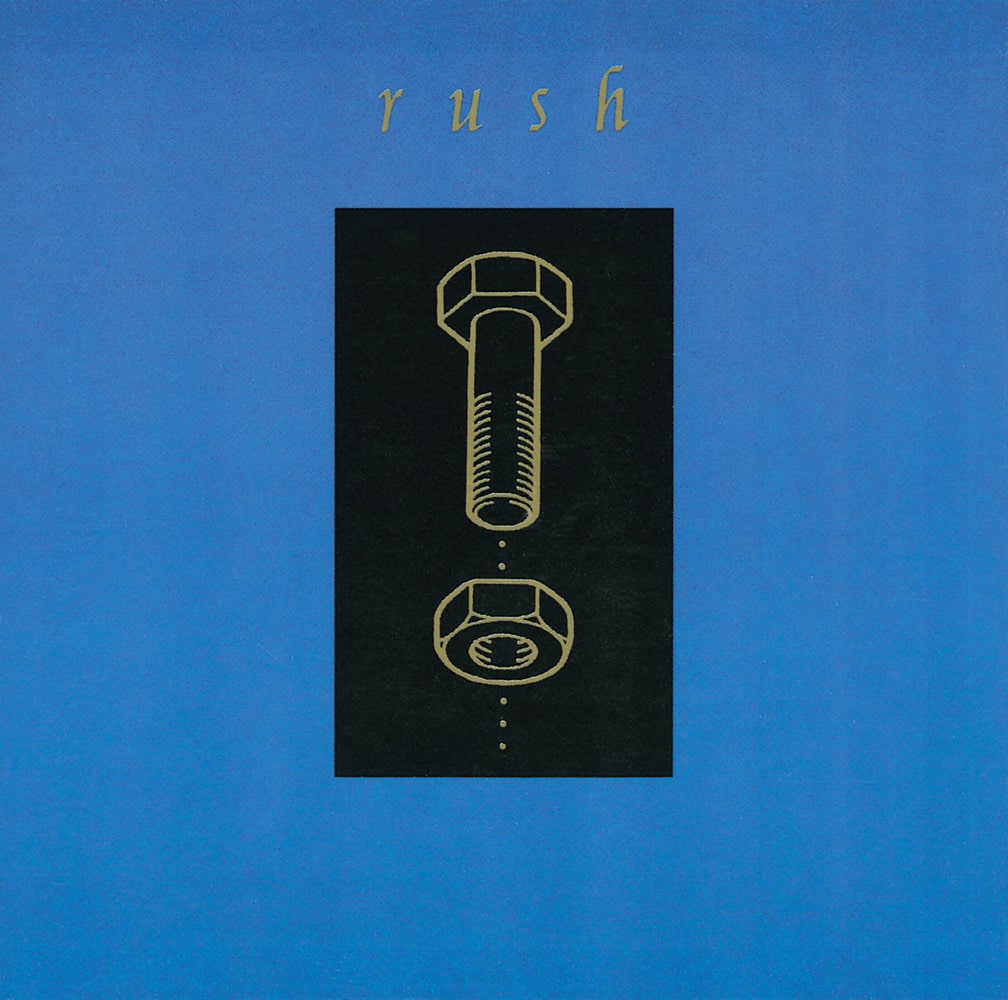 Counterparts is Rush's 15th studio album, released on October 19, 1993. The album shows Rush returning to its guitar/bass/drum foundation, and becoming less dependent on synths and technology. This can be heard throughout, from the songwriting, to the performance, to the production. Counterparts also marks the return of co-producer Peter Collins, who produced Power Windows and Hold Your Fire before Rupert Hine stepped in and co-produced Presto and Roll The Bones.

The term ‘counterparts’ is described as both “duplicate” and “opposite” – a definition that so intrigued Neil that he contemplated to himself: “…considered in this way, contraries are reflections of each other, and not necessarily contradictions.”
96 kHz / 24-bit PCM – Rhino Atlantic Studio Masters