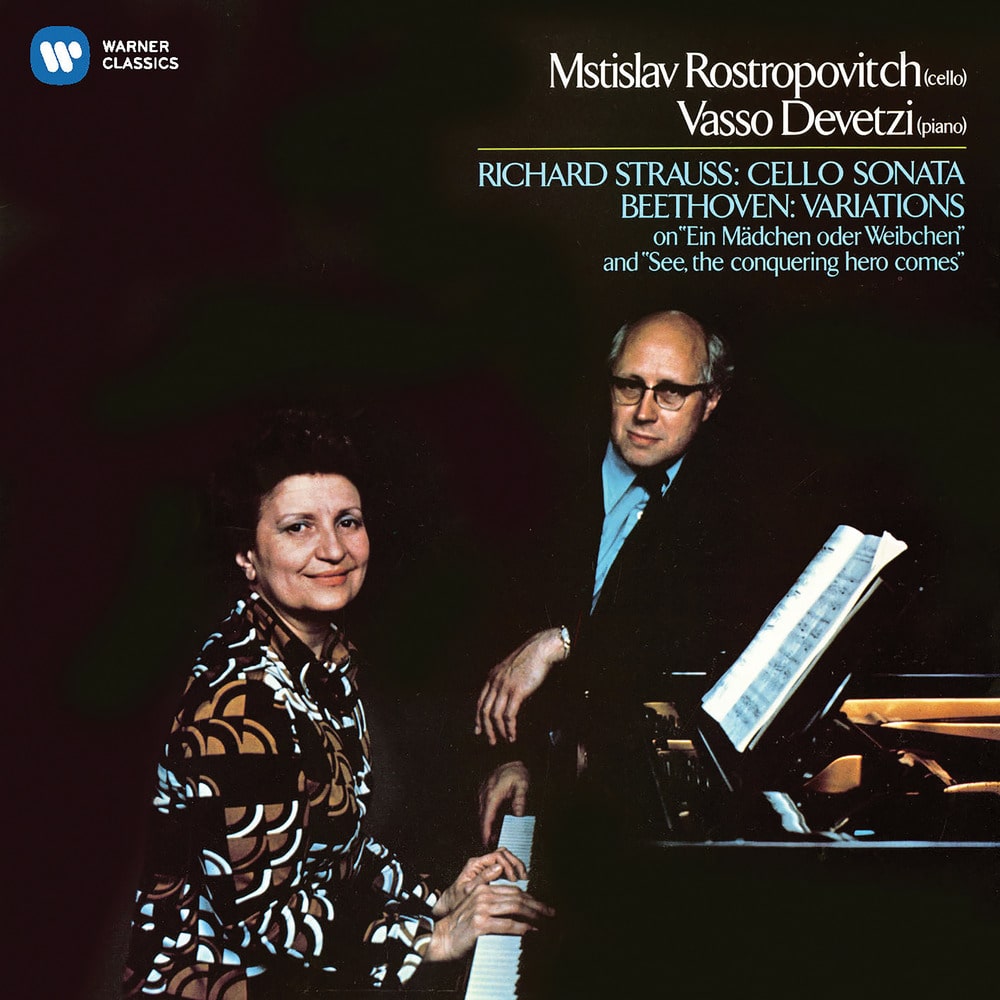 Available in MQA and 96 kHz / 24-bit AIFF, FLAC high resolution audio formats
The variations on Mozart’s theme ‘Ein Mädchen oder Weibchen’, probably composed in 1798, reflect Beethoven’s great admiration for that composer and his opera Die Zauberflöte. The splendid theme is varied here with sovereign skill and constantly shown from new angles. The buoyant mood of Papageno’s well-known aria is on occasion transformed by bold modulations which give it an introverted twist in the two variations in the minor. Despite the jovial virtuosity of the concluding variation, Beethoven brings the work to a cheerful but at the same time thoughtful conclusion. The variations on a theme from Judas Maccabaeus were very likely written after Beethoven had attended rehearsals of Handel’s oratorio in Berlin. Although their chief priority is to show off the pianist’s dexterity, they are quite capable of throwing up examples of Beethoven’s dramatic style, notably in the minor-key Variation VIII and the virtuoso gestures of Variations VII and XII. Richard Strauss composed his Cello Sonata in F major, Op. 6, TrV 115, in 1883 when he was 19 years old. It was dedicated to the Czech cellist Hanuš Wihan, who gave the premiere in 1883. It rapidly became a standard part of the cello repertoire. That the cello's repertoire has been so wonderfully enriched during the 20th century is due largely to Mstislav Rostropovich, the most influential cellist of his time, a champion of liberty, and also a noted conductor and pianist. Born In Baku on 27 March 1927 to a pianist mother and a cello-playing father who had studied with Pablo Casals, 'Slava' received early paternal grounding in his chosen instrument. Rostropovich was closely associated with EMI Classics (now Warner Classics) for more than 50 years, having made 100 recordings with the company between 1954 and his death in 2007, just a month after celebrations for his 80th birthday at the Kremlin.
96 kHz / 24-bit PCM – Warner Classics Studio Masters