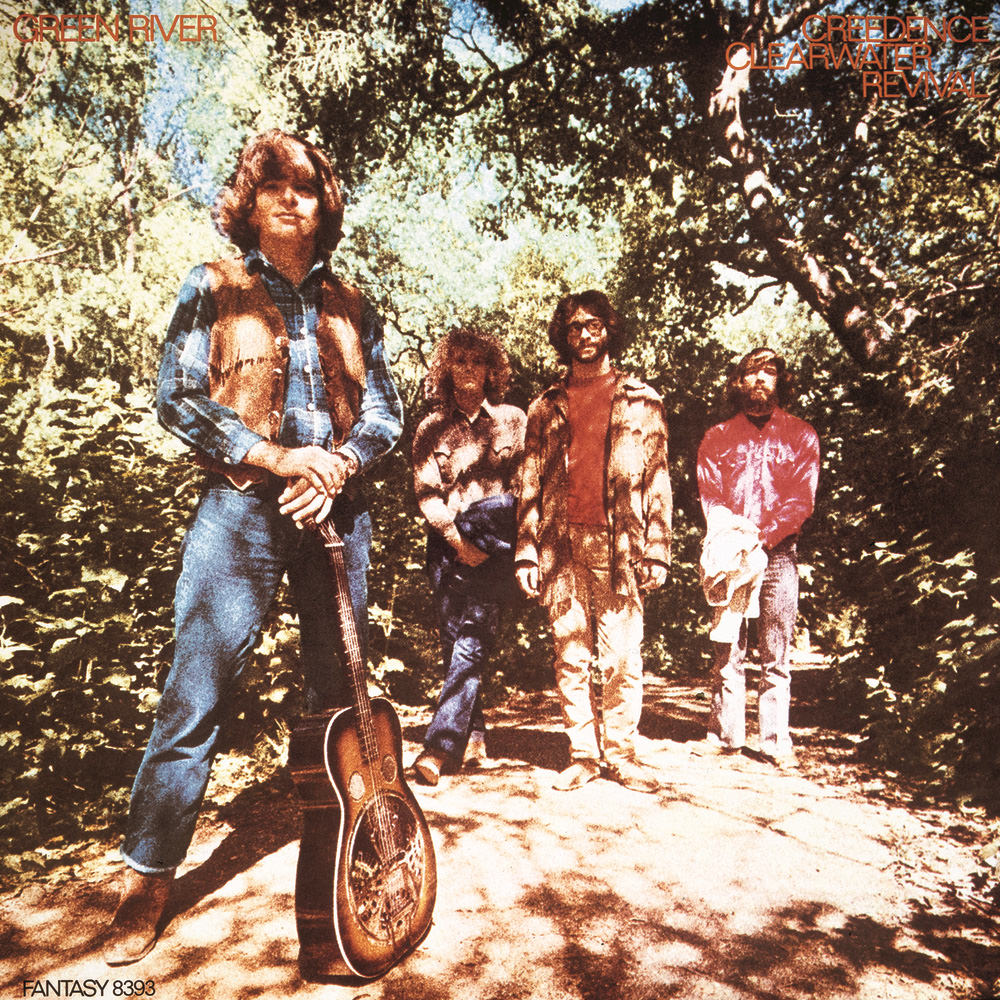 Available in 96 kHz / 24-bit AIFF, FLAC high resolution audio formats
Billboard 200 - #1, 1969 Billboard Hot 100 - #2, 1969 - Bad Moon Rising "The band's most sustained achievement ... a great album." - Rolling Stone "... CCR became a smart, radio-ready hitmaker, and Green River is CCR’s first album to showcase this. For all the commercial and critical achievements of the album, in its most basic terms, it is an undeniably good time ... the band’s first classic album." - Sputnikmusic One of three albums CCR released in 1969 at the peak of the band's creativity and commercial success. Containing two of the band's signature songs (Bad Moon Rising and the title track), Green River's Americana roots rock further established CCR's reputation as musicians and John Fogerty's maturity as a songwriter.
96 kHz / 24-bit PCM – Fantasy Records Studio Masters