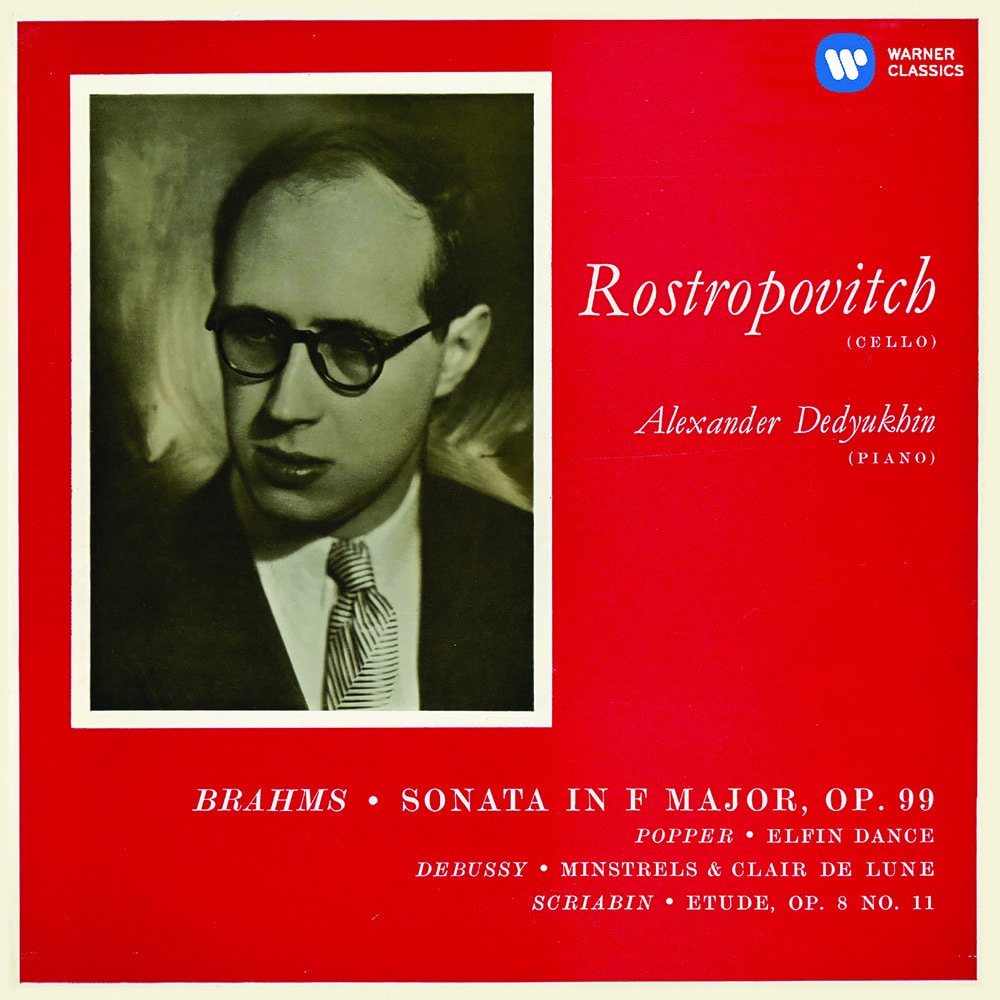 The Cello Sonata No. 2 in F major, Op. 99, was written by Johannes Brahms in 1886, more than twenty years after completing his Sonata No. 1. It was first published in 1887. It was written for, dedicated to and first performed by Robert Hausmann, who had popularised the First Sonata, and who would the following year be given the honour of premiering the Double Concerto in A minor with Joseph Joachim. This piece is presented as a showcase here, surrounded by other works by the great masters.