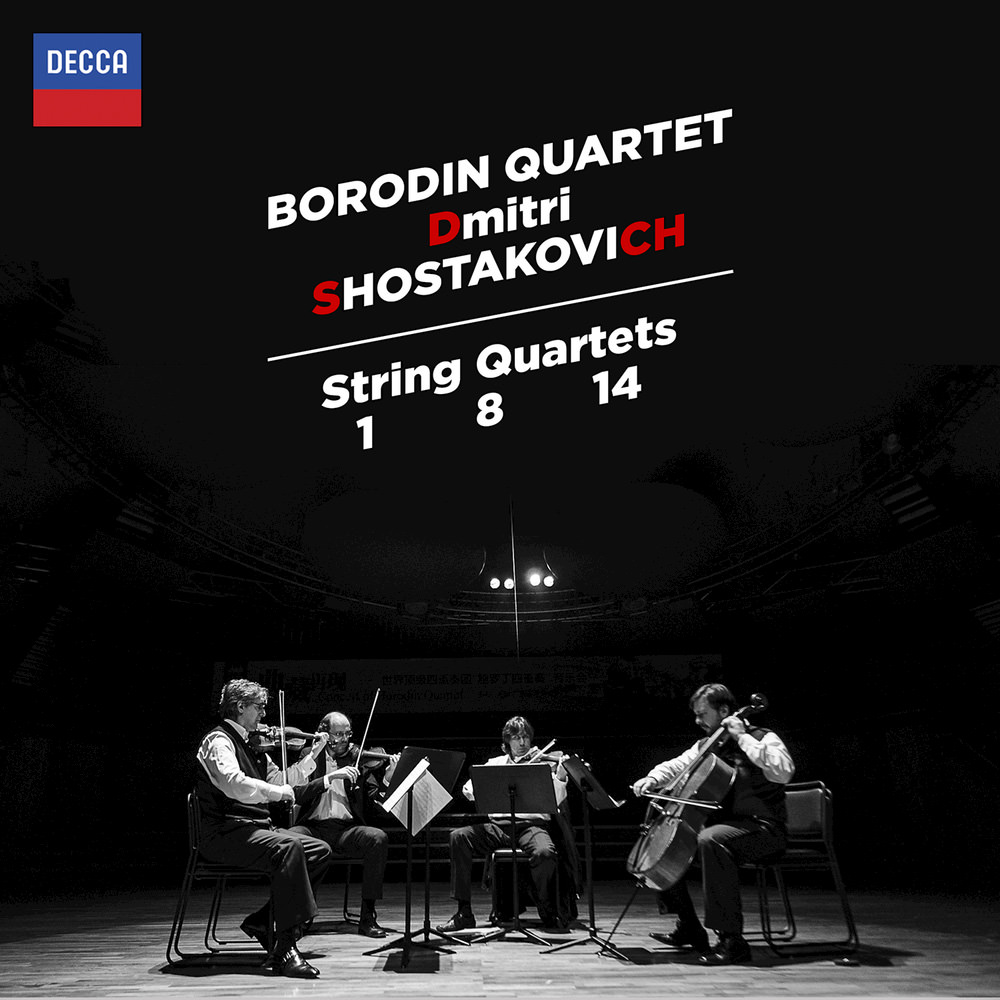 Available in 96 kHz / 24-bit AIFF, FLAC high resolution audio formats
"... listening to the Quartet play Shostakovich, it was impossible to resist an uncanny sense of being taken back to the root of something. You could say this was just the magic effect of a near-mythical reputation, but there is something special in the Borodin Quartet’s sound which would persuade even an innocent listener. It’s the refusal to exaggerate and a pearly, immaculate quality in the balance ..." - The Telegraph The Borodin Quartet has a long history with Shostakovich: the composer himself would consult with the Quartet, which would perform almost all of his works personally to receive his supervision and advice. Now, 70 years later, the quartet members come from a new generation but have remained true to their roots and to the artistic excellence and integrity that have always been a hallmark of this astonishing ensemble. This album is the first volume in a Shostakovich cycle from the new era Borodin Quartet.
96 kHz / 24-bit PCM – Decca/London Studio Masters