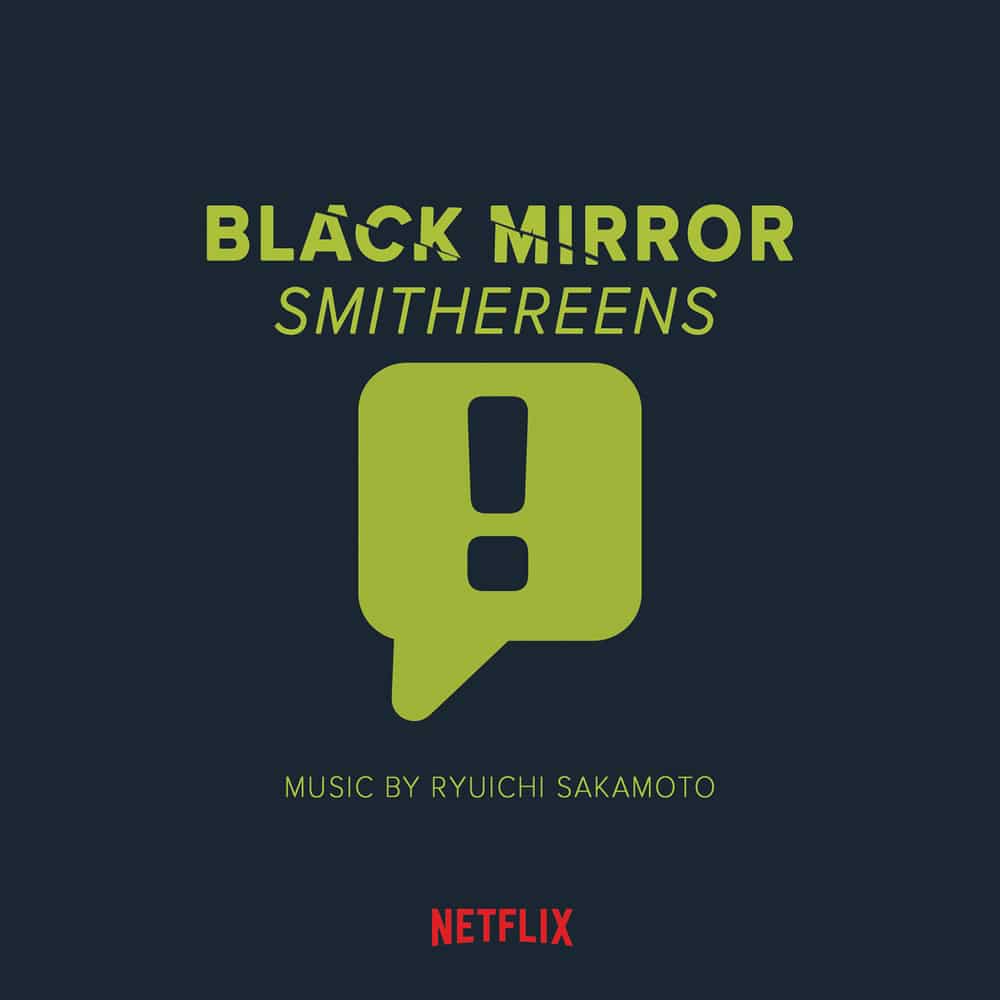 Smithereens is written by Black Mirror creator Charlie Brooker, directed by James Hawes and stars Andrew Scott, Damson Idris, Topher Grace. The episode, which follows a cab driver with an agenda as he becomes the center of attention on a day that rapidly spirals out of control.
96 kHz / 24-bit PCM – Milan Records Studio Masters