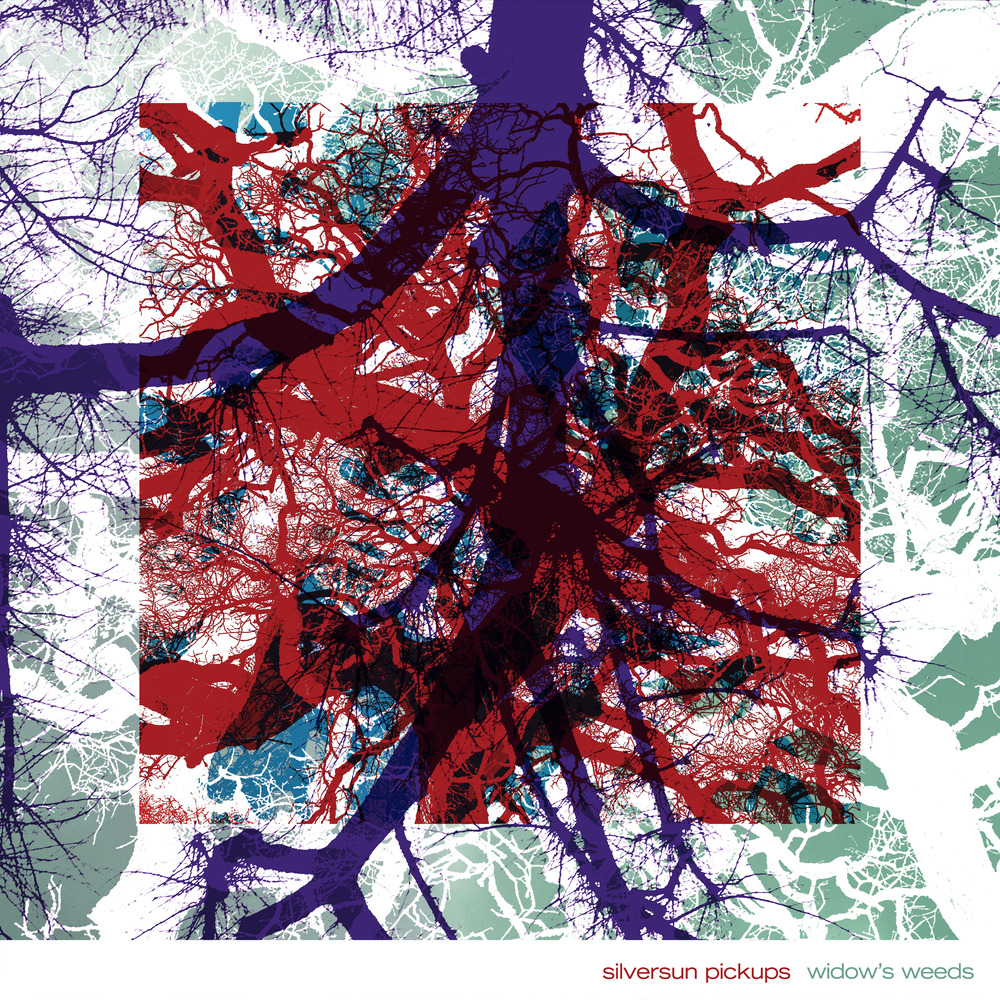 Available in MQA and 96 kHz / 24-bit AIFF, FLAC high resolution audio formats
Widow's Weeds is the fifth studio album by American rock band Silversun Pickups, released through the band's own imprint, New Machine Recordings. The album was produced by Butch Vig. Brian Aubert described the album as being recorded while being in a personally dark spot in life, which prompted him to seek sobriety during the gap in the studio sessions. Aubert said that this has an effect on the record, although he says it's more focused on the changes of life rather than the sadness of life. "[Widow's Weeds] does have a mourning vibe, but it’s not sad. It’s change. [It's] about growing up and moving on and letting go of things. And it’s OK to be sad about those things and mourn them. It’s actually healthy to do so and take the time to do it. At the end of the day, it’s going to be much better and much more fulfilling when you get through it." - Brian Aubert (Vocals/Guitar)
96 kHz / 24-bit PCM – New Machine Recordings Studio Masters