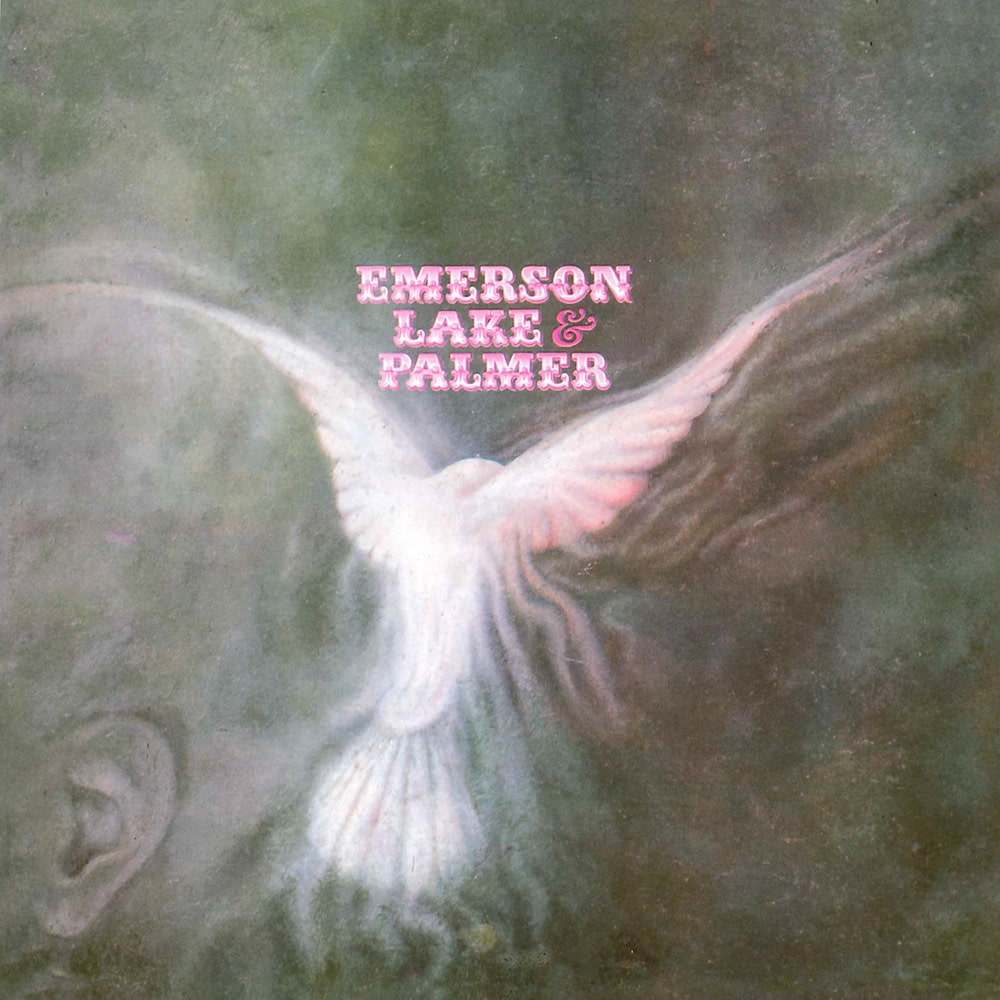 Emerson, Lake & Palmer is the debut studio album by the English progressive rock band Emerson, Lake & Palmer, released in the UK in November 1970 on Island Records. Recording took place at Advision Studios in July 1970 when the group had yet to perform live, and lasted for three months. The album was supported by the group's show at the 1970 Isle of Wight Festival.