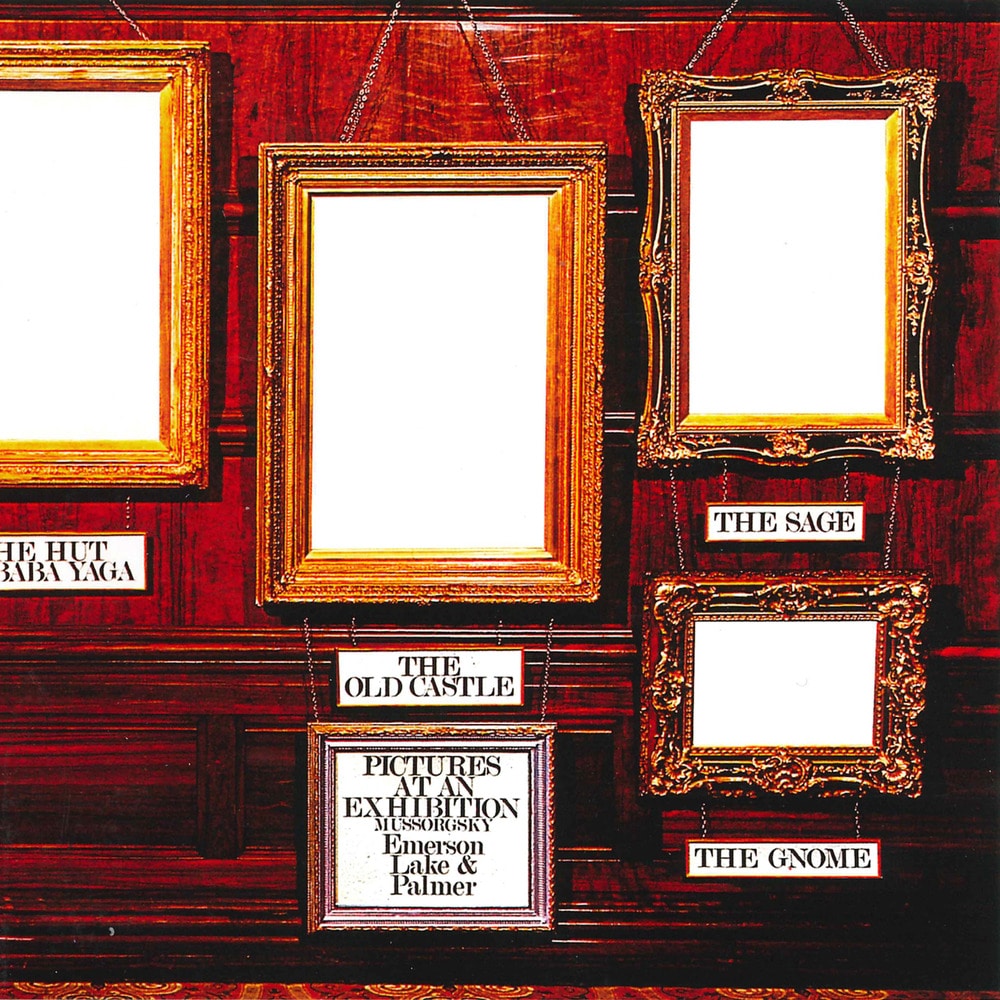 Pictures At An Exhibition (Live)

Available in MQA and 96 kHz / 24-bit AIFF, FLAC high resolution audio formats
Pictures at an Exhibition is a live album by the English progressive rock band Emerson, Lake & Palmer, released in November 1971 on Island Records. It is a recording of the band's arrangement of "Pictures at an Exhibition" by Modest Mussorgsky, performed at Newcastle City Hall on 26 March 1971. Emerson wished to arrange the piece after seeing an orchestral performance of it several years before. He bought a copy of the score, and pitched the idea to Lake and Palmer, who agreed to adapt it. The original live album was recorded at Newcastle City Hall in North East England. The opening track of the album was played on a Harrison & Harrison pipe organ which was installed in the City Hall in 1928. The organ console is some way above stage level, at the top of a stepped terrace used for choral performances. The drum roll connecting the opening track to the next served to cover Emerson's dash back down to the stage. This edition features the 2016 remaster.
96 kHz / 24-bit PCM – BMG Rights Management (UK) Studio Masters