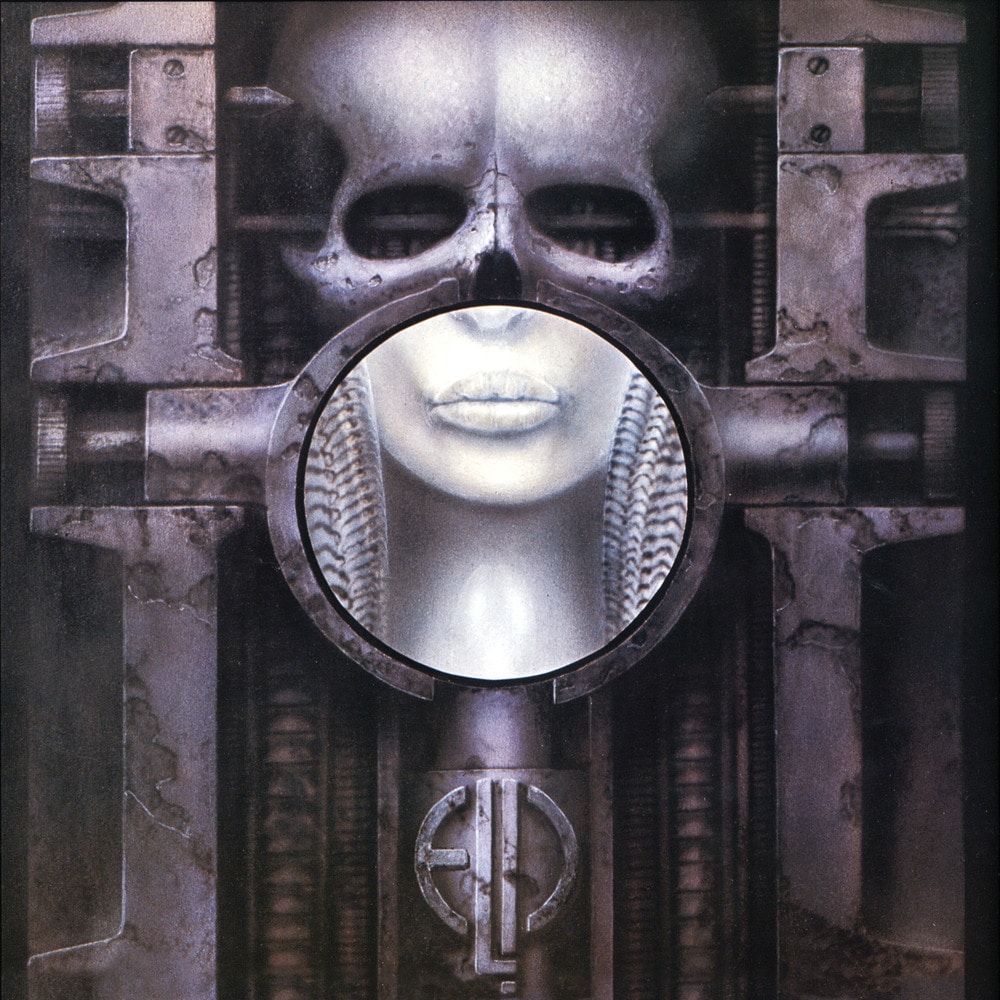 Available in MQA and 96 kHz / 24-bit AIFF, FLAC high resolution audio formats
Brain Salad Surgery is the fourth studio album by English progressive rock band Emerson, Lake & Palmer, released on 19 November 1973 by their own record label, Manticore Records, and distributed by Atlantic Records. Following the tour in support of the last album, Trilogy (1972), the group acquired rehearsal facilities to work on new material, which would blend classical and rock themes. In order to control things, they launched their own record company, Manticore, in March 1973. The album was recorded from June to September at Olympic and Advision Studios, and mixed in October 1973 at AIR Studios in London. As were all the group's previous works, it was produced by Greg Lake. The album includes a cover designed by H. R. Giger. This 2014 remaster was overseen by Andy Pearce.
96 kHz / 24-bit PCM – BMG Rights Management (UK) Ltd Studio Masters