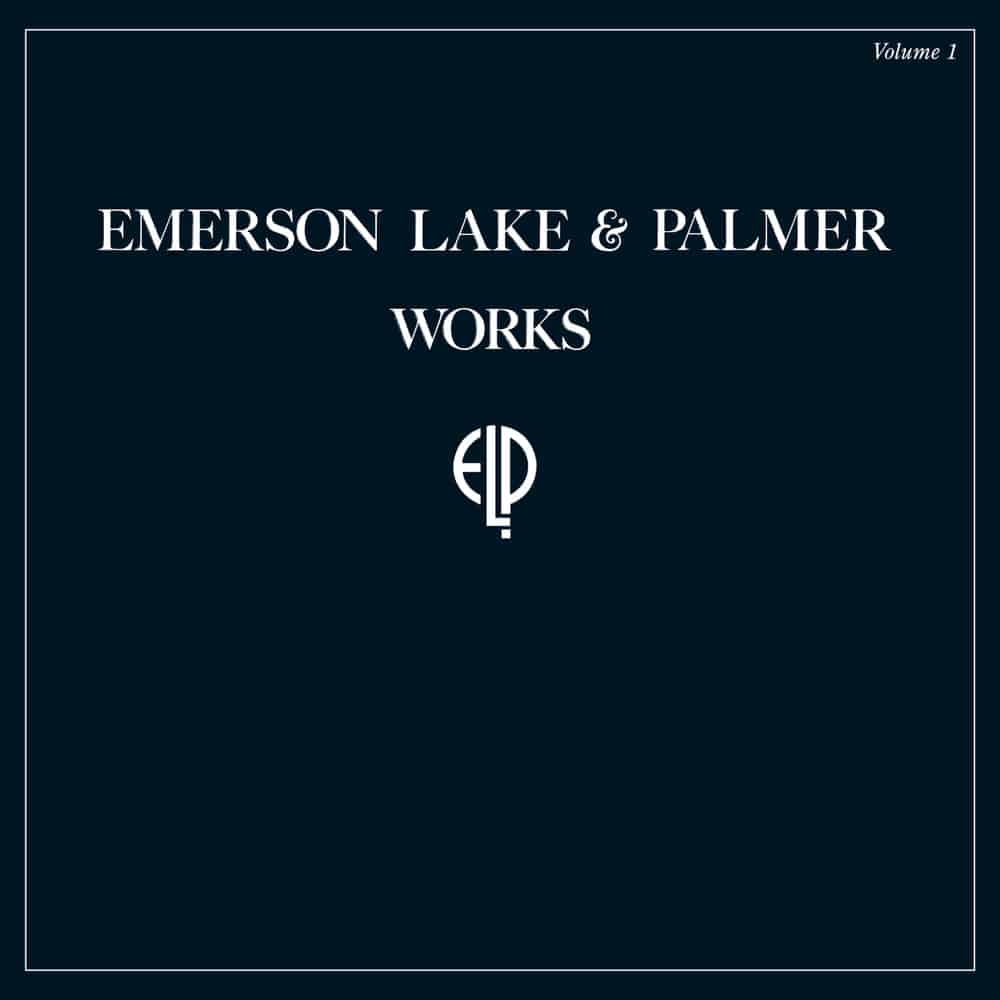 Works Volume 1, is the fifth studio album by the English progressive rock band Emerson, Lake & Palmer, released as a double album in March 1977 on Atlantic Records. Following their successful 1974 world tour, the group took a break from recording and touring. They relocated to Montreux, Switzerland and Paris, France to record a new album. Each member was allocated one side of a record to write and arrange their own tracks which were performed by the group. The fourth side features songs written by the entire group. Keith Emerson wrote his Piano Concerto No. 1, Greg Lake wrote several songs with Peter Sinfield, and Carl Palmer picked tracks of varied styles.

Side 1 is the Keith Emerson side, a concerto for piano and orchestra. Emerson was accompanied by the London Philharmonic Orchestra, conducted by John Mayer. Greg Lake related that Leonard Bernstein walked into the studio in Paris where this piece was being mixed because Keith wanted Bernstein to listen to it. Bernstein's reaction was: "It reminds me of Grandma Moses", though Emerson does not recall this being said.

Side 2 is the Greg Lake side, and consists of acoustic ballads, all of which were written by Lake and Peter Sinfield.

Side 3, the Carl Palmer side, includes a remake of "Tank" (from ELP's eponymous first album), with orchestral accompaniment and without the drum solo. Another track on Palmer's side is the rocker "L.A. Nights", featuring Eagles guitarist Joe Walsh on lead and slide guitar and scat vocal. Also, two arrangements of outside composers' pieces figure on the Palmer side: one of Johann Sebastian Bach's baroque D Minor Invention No. 4, BWV 775, and a piece titled 'The Enemy God Dances With the Black Spirits', an excerpt of the 2nd movement of the "Scythian Suite" by Sergei Prokofiev (1891–1953), written in 1915.

Side 4 features the entire band, and consists of a modern piece re-arranged for rock band, Aaron Copland's "Fanfare for the Common Man", and the long-form song "Pirates", which features lyrics added to music Emerson had written for a cancelled film version of Frederick Forsyth's book The Dogs of War. Aaron Copland found ELP's version of his piece appealing although he was puzzled at the inclusion of a modal solo between two fairly straight renditions of his piece. "Pirates" was recorded in three separate studios and featured the Orchestra of the National Opera of Paris, conducted by Godfrey Salmon. According to Sinfeld, the band had wanted Leonard Bernstein to conduct "Pirates". Bernstein walked out after hearing the music, describing it as "primitive".